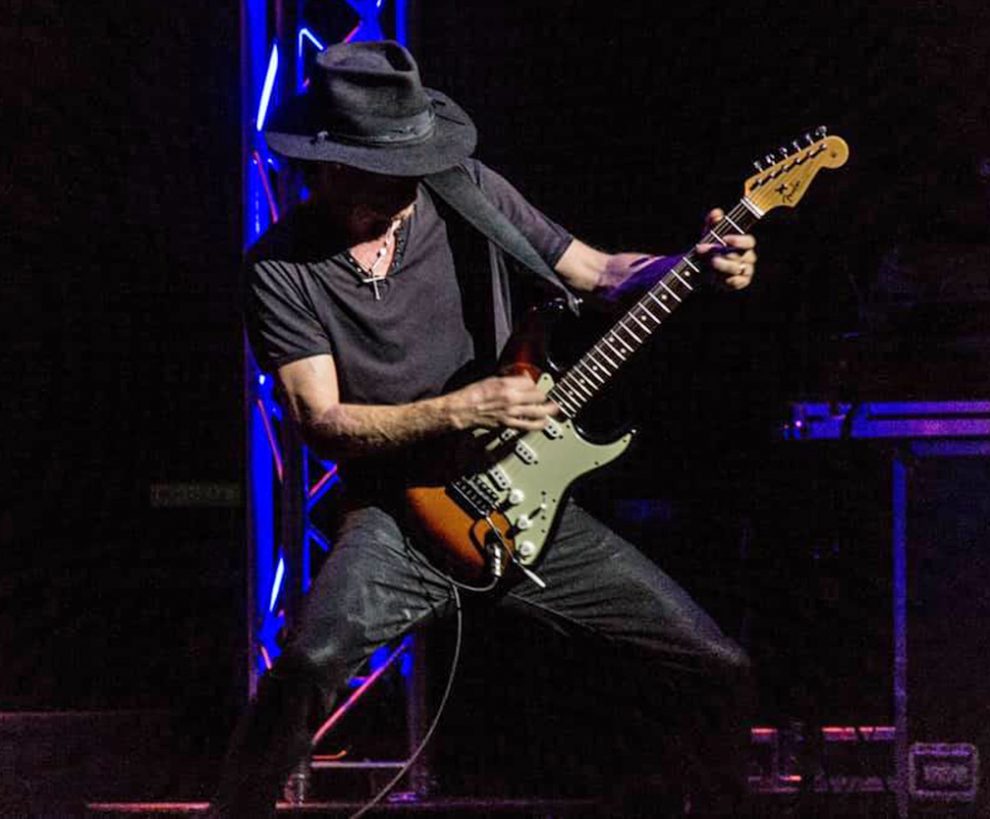 Kenny Wayne Shepherd Band has just released “Diamonds & Gold,” the second single from their live concert video, ‘Straight To You: Live,’ out November 27th. “People have been asking us to do a live concert video forever, for decades,” Shepherd said.

The band’s last studio album The Traveler was released in May of last year, giving the band their eighth #1 on the Billboard Blues Albums chart. The performance captured on ‘Straight To You: Live’ took place at the famous Leverkusen Jazz Stage on November 25th, 2019, before the COVID-19 pandemic forced the cancellation of “The Traveler World Tour.”

The seven-piece band took the stage and immediately launched into their most-recent hit-single “Woman Like You.”

Talking about not being able to perform live during the COVID-19 pandemic, Shepherd says; “I miss it. Live concert performances are the essence of what we do best. So, not having that in our life is yeah, this has been an eye-opening experience I think for all musicians. It’s been a personal loss for every performer out there who does what we do. A lot of our lives have been spent pouring our heart and soul into that.”