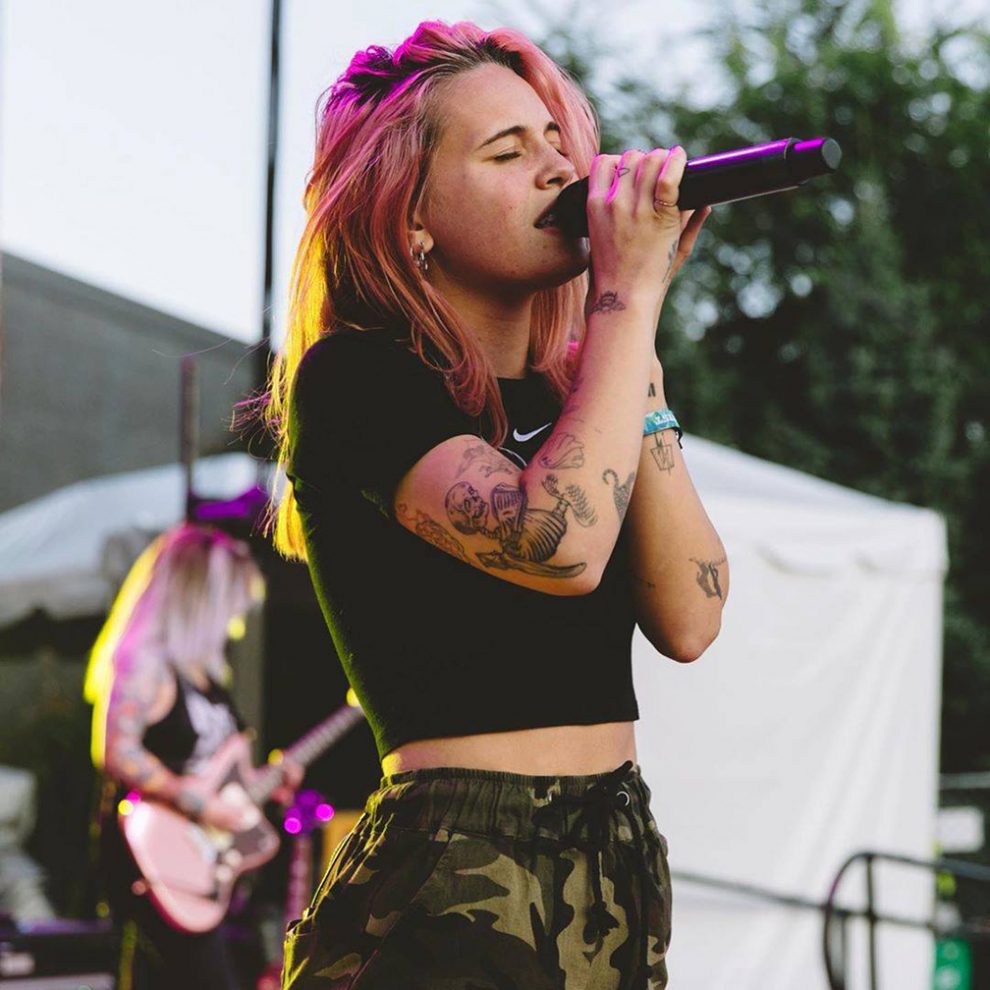 21-year-old singer-songwriter Bea Miller has released the video for “hallelujah” today from her new EP, ‘elated!’ out now. Miller released ‘elated!’ last month. The seven-song project includes “wisdom teeth,”which has amassed over 3.7 million streams. Her 2019 single “Feel Something” has become a viral hit on TikTok nearly a year after its release and amassed almost 155 million streams worldwide. Bea Miller has achieved impressive milestones, including garnering over 2 billion streams to date and being named by Paper Magazine one “100 Women Revolutionizing Pop.”