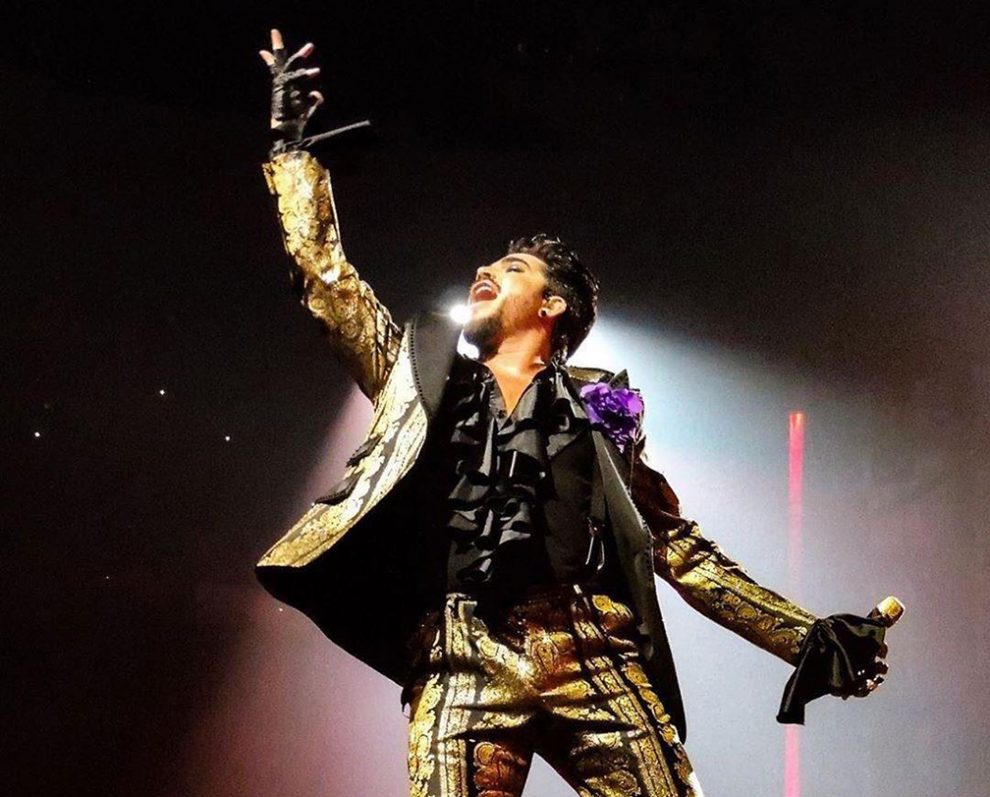 Having debuted at No. 1 on the UK’s Official Albums Chart with their October 2 released Live Around The World album, Queen + Adam Lambert now release the full-length performance of ‘Somebody To Love.’ The Live Around The World album compiles concert highlights from the world over, personally selected by Roger Taylor, Brian May and Adam Lambert from over 200 shows they have performed together. The combination of Lambert’s vocals the Brian May guitars, (and he has many guitars) is just phenomenal.