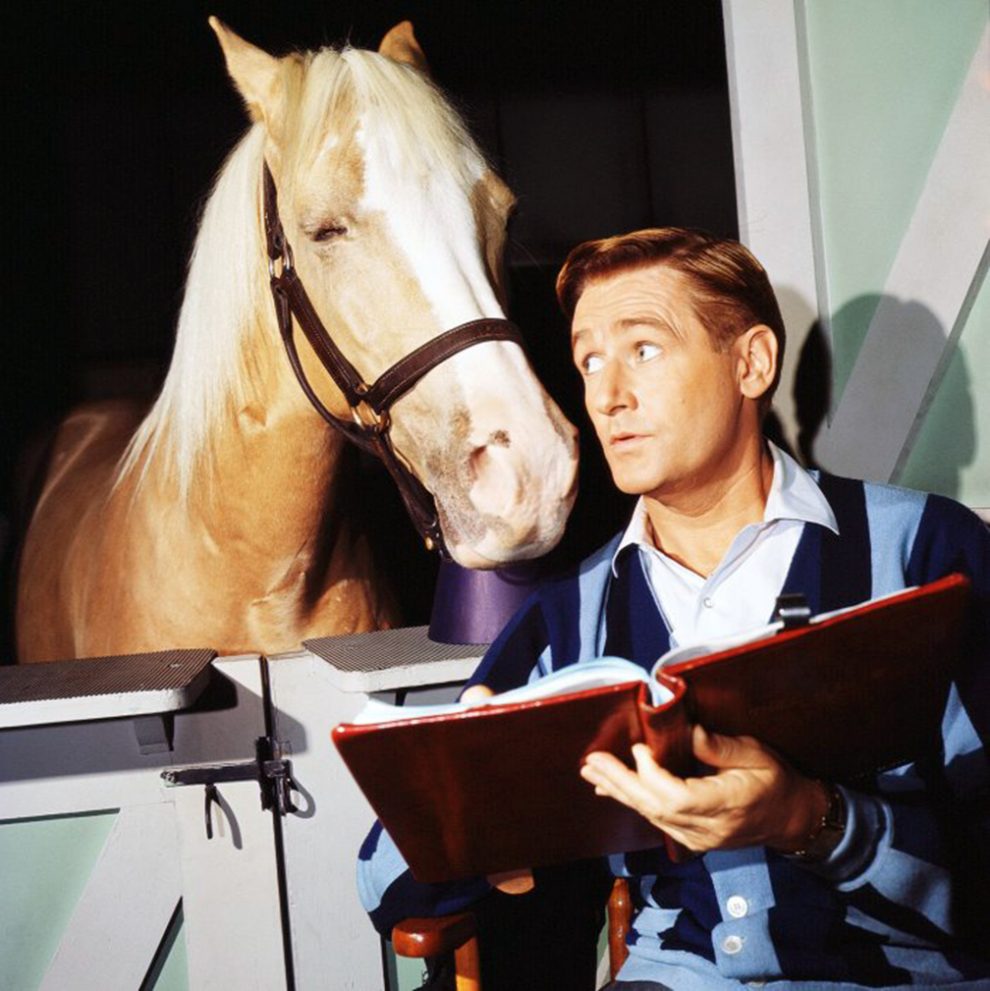 When it comes to animals in film and on TV, most of us are up to date on our trivia – from facts about Mr Ed to how the Jack Russell from Frasier was actually played by two dogs.

People tend to forget all about poor Phil the Punxsutawney groundhog – who is the critter behind the tradition. Phil forecasts how long the winter will last in the Pennsylvania town. He appears every year on February 2 at a civic festival at Gobbler’s Knob. If he sees his shadow and returns to his hole, the town is in for a long winter. If not, spring is said to come early. While the tradition is known globally, Phil himself might be lesser-known to most.

Laika was the first dog sent to space after he was taken off the streets of Moscow in 1957. He was sent into orbit in the ill-fated Sputnik 2, which failed to return to Earth.

While the feat of sending Laika into space was celebrated originally, this famous dog’s demise is often swept under the rug because of the tragic fate he met. He died a few hours after launch due to excess heat and stress, despite the Russians insisting he ran out of oxygen after six days in space.

Better known as Rosalinda in the 1970 movie Pippi In The South Seas, this macaw was in fact a male called Douglas. He lived a long life, passing away in 2019, and was brought from Brazil to Sweden, learning several words in various languages.

The bird courted a lot of attention in Sweden in 2002 when there was a petition calling for him to be killed, as his owner supposedly acquired him illegally. A counter-petition received over 50,000 signatures including Pippi Longstocking actress Inger Nilsson’s. The owner was able to prove he was legal and Douglas was saved, ending up in a zoo.

Sam was named ‘Unsinkable’ because he survived three shipwrecks during World War II. He survived when over 2000 crew members perished on the Bismarck, sunk in May 1941. He then was placed on the British battleship HMS Cossack which was struck by a German torpedo killing 159 men.

He then transferred to the HMS Ark Royal which was also torpedoed, heaving him stranded on debris in the sea. Following this, he was adopted by a sailor and died at his home in Ireland in 1955.

Another war veteran, Jonathan was photographed during the Boer War in 1900 on the island of St Helena in the South Atlantic. He still lives there to this day. Conservationists believe he was born in 1832. Sadly he is blind and has no sense of smell, but he has retained excellent hearing.

He has always been a fan of female tortoises but was recently found to be attracted to a male.

From Famous Animals to Current Affairs You can count on us for light-hearted reads, as well as informative content. From famous animals to politics, opinion, and art, check out the rest of our site to keep abreast of all the important headlines making the news today.