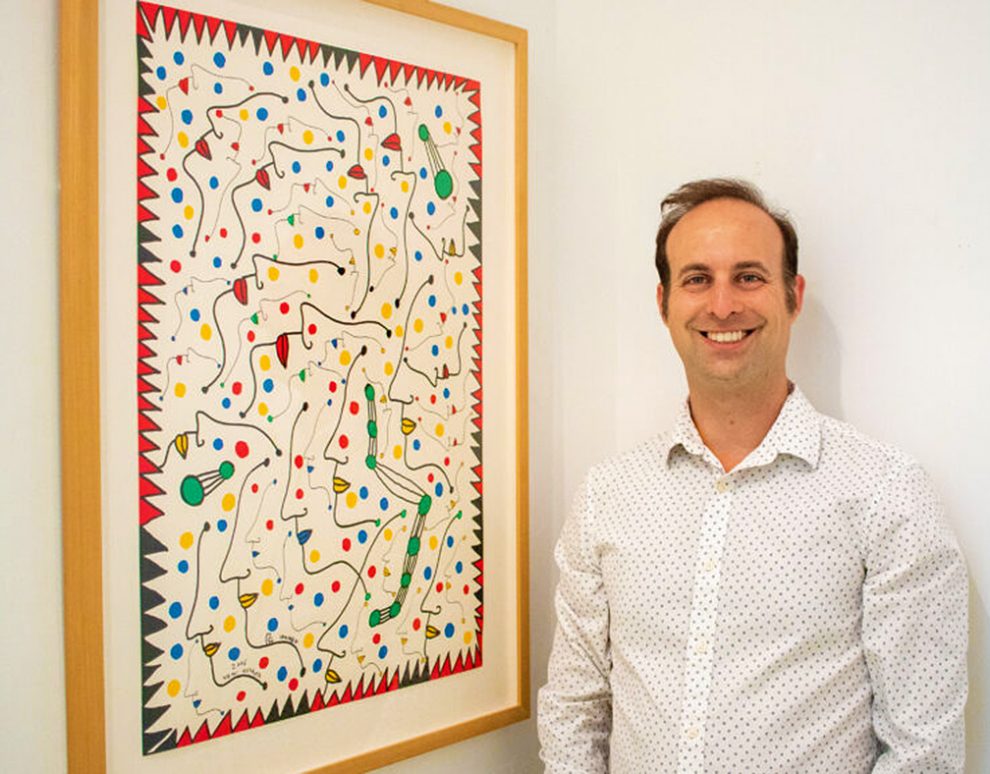 A Global Pandemic that started nearby, constant protests on the streets, a deflating real estate market, and not one of these things can slow down the ever so strong Hong Kong Art market judging by the recent Sotheby’s Hong Kong Art Auction last month.

Japanese artist Yayoi Kusama exceeded all of her estimates with lot 526 a mixed media piece called STAMENS SORROW going for 604,800 HKD. Other pieces from Kusama such as White Count the Spring Which You Spent in Your Living Day went for 630,000 HKD & Daytime went for 504,000 just over her high estimate of 500,000 HKD.

Wang Ziwei, ‘Three Jacks’,   ??? ??J? an acrylic piece by the artist was bid up to twice it’s estimate of 60,000 and when the hammer hit art collector Richart Ruddie was the winning bidder of the piece for 138,600. This piece was a part of the first avant-garde masterworks from the Johnson Chang Collection| ??????????.

Mr. Doodle also continued to have a strong showing with his Hello Kitty Candy Lot 510 was estimated to be between 100,000 – 200,000 and had a hammer price of 1,197,000 HKD. Almost every single piece went above its high estimate and few pieces went unsold. Other strong showings came from artists Song Yige, Liu Wei, Kenzo Okada, Javier Calleja, Yoshitomo Nara, and Liu Guosong.

Contemporary art sales from Sotheby’s and Christies in New York, London, & Hong Kong continue to outshine despite the global pandemic. This is in contrast to what the market saw during the global financial crisis in 2008-2009.

The resiliency of the art market as an alternative investment in good times & bad is a strong indicator of art being a global reserve currency alternative. As the stock market has had a potential dead cat bounce as coronavirus cases worldwide spike coming into a potential “dark winter.” Art prices are surging as infections rise above early March 2020 levels.

As a new president-elect in the United States is due to take over in January 2021 and Pfizer leading the way with a 90% effective vaccine, we have to take a look at another buoyant asset class in housing. America’s house prices are up 5% from a year ago. Germany’s are 11% higher. Britain’s hit an all-time high, in nominal terms, in August.