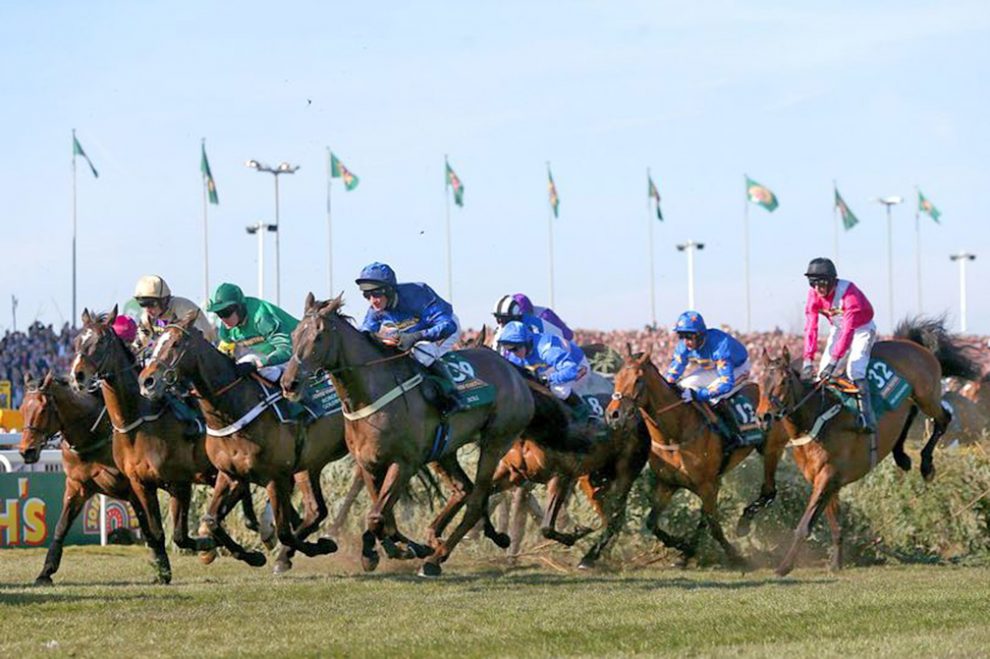 Britain is undoubtedly home to a lot of intriguing sports and activities that have shaken the world to date. If it’s not the thrilling football leagues, it’s the racing championships or watersports events. The UK has it all. But, what are Britain’s Showstopping Sporting Events that set them apart from the others? Let’s find out.

The Grand National Horse racing competition is another annual British sporting event. It is also one of the most anticipated. Racing on all fours for over 4 miles, there can only be one winner, but there’s really no limit to the number of viewers (technically). The event is held in April at Aintree Racecourse in Liverpool, and promises to be eventful and, of course, thrilling.

Many people know this season as a sports betting one, with crowds going crazy for it and bookies offering everything from tips to free bets. With up to 30 obstacle fences to jump, we find many crossing their fingers over their predictions on the winning horse. If this is your scene, may the odds be in your favour.

If you’re all about fast cars and fast life, then head down to Silverstone Circuit in North Hampshire and watch how Great Britain races. The event has been held every year since 1952, and the stadium boasts of about 5.8 kilometers that translates to 52 laps. It’s probably every racers’ goal to race on these tracks. For now, it’s Hamilton that’s achieving his dreams and winning big. The full weekend promises thrilling anticipation, a lineup of practice events, qualifying sessions, support races, and more.

Where are the tennis fans? Get in here! The Wimbledon Tennis Championships are the most prestigious, not just on the continent but in the world. It’s one of the oldest tennis tournaments, but it’s definitely still a Goldie. The grand event takes place between June and July; with world-renown players like Roger Federer, Serena Williams, and Andy Murray gracing the green, grassy fields of the stadium. Grab a front seat and watch these star-players at their best, because if there’s one tennis tournament that really matters, it’s this one.

The Premier League may have upstaged the FA Cup, but it’s still a pinnacle event for English football. Football clubs that qualify battle it out ‘ball on foot’ style with a chance to make it to the top of the league. The tournament sees top clubs like Man United, Liverpool, Chelsea, Man City, compete with several prestigious English clubs for the title of the FA Cup Champions. The knockout competition has fans pre-booking tickets to the Wembley Stadium to have, but it’s also broadcast on major television stations for those who can’t make it on site.

Another thrilling event often tagged as the British Open, this Golf Championship event holds on the third Friday of July. It’s an annual event that’s either played on an English or British course, with numerous trophies to be won at the end of the tournament.