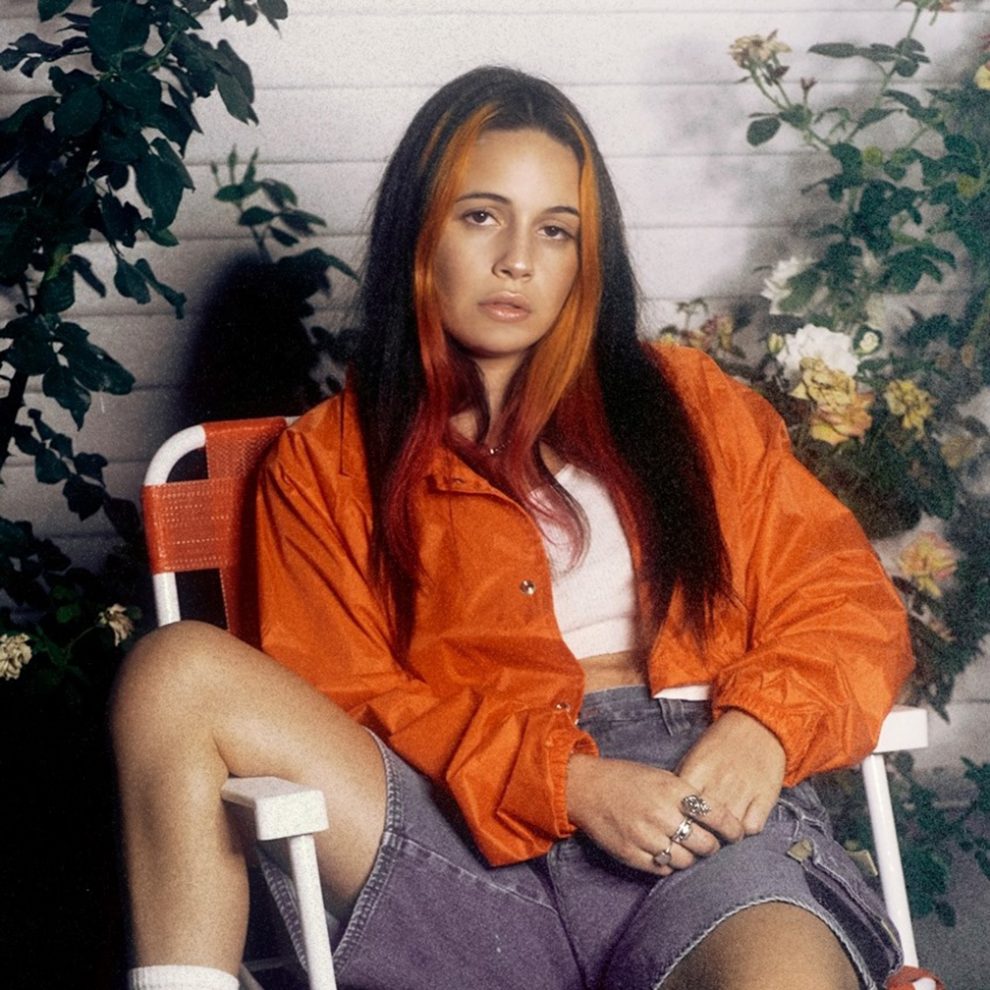 The latest collaboration from  Miller and critically acclaimed rapper Aminé is featured on Bea’s latest EP elated! out now. The song is a new take on Miller’s viral hit “feel something” released last summer which amassed nearly 200 million streams and its official video has 13 million views. It also became a TikTok hit, with 4 billion video views to date.
The “FEEL SOMETHING DIFFERENT” video is an experiment in what living through the pandemic in the 1990’s would be like in a pre-internet worlld. Much the like the song’s upbeat tempo is juxtaposed by its candid lyrics, the video is drenched in color while conveying a more subdued sense of longing and alienation.
Director Gina Gizella Manning has also directed the videos for “hallelujah” and “forever is a lie”. The connectivity between all of the new videos was intentional and show Bea Miller’s talents as a vocalist and songwriter.
Last year, she collaborated with Jessie Reyez on “FEELS LIKE HOME,” 6lack on “it’s not u it’s me” and UK duo Snakehips on “NEVER GONNA LIKE YOU.” In 2019 she made her festival debuts at Lollapalooza, Firefly, Outside Lands, Bumbershoot, Life is Beautiful and Austin City Limits among others, and closed out the year with a second successful headline tour, “sunsets in outerspace,” across North America and Europe.
Follow Bea Miller: Facebook | Instagram | Twitter | Website | YouTube