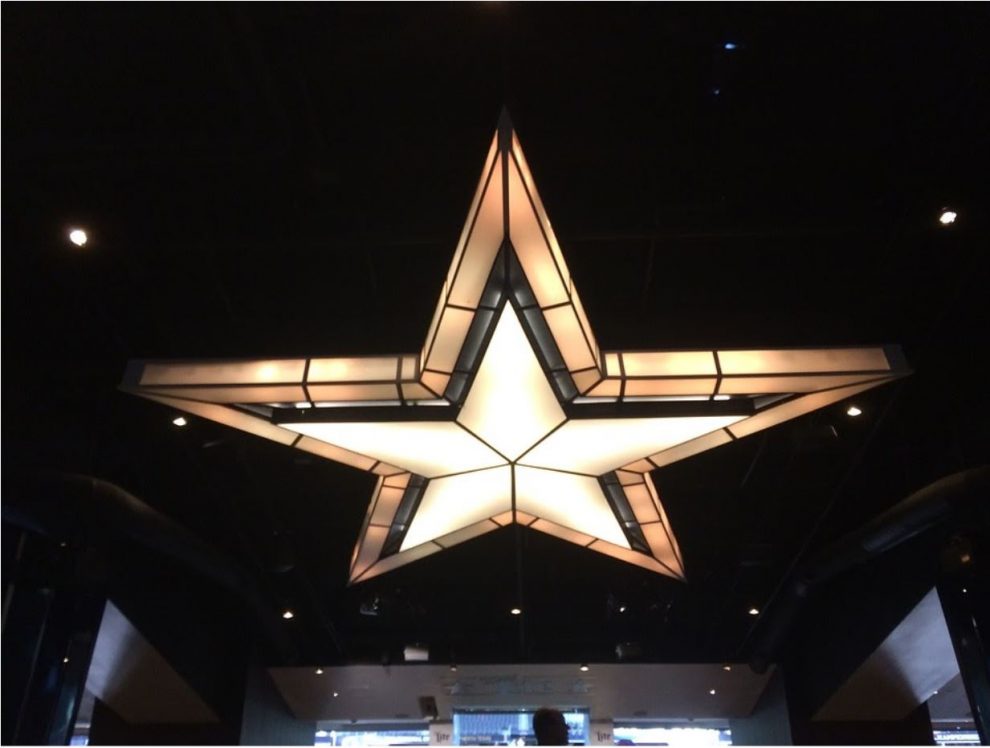 The Dallas Cowboys are starting to become the laughing stock of the NFL. Between the 2-7 record, numerous quarterback injuries, and continuous blowout losses, the Cowboys went from Super Bowl contender to a team that could be drafted in the top-5. The Cowboys play the hot Minnesota Vikings on Sunday and could lose their fifth game in a row.

During Week 9, the Cowboys nearly shocked the 888 Casino Online with a win over the Pittsburgh Steelers. Fourth-string quarterback Garrett Gilbert made his first NFL start against the undefeated Pittsburgh Steelers. Despite coming up short 24-19, the Cowboys led 19-9 going into the fourth quarter, but two key defensive calls trifled the team’s chance of winning the game.

Jaylon Smith’s illegal contact penalty negated a strip sack on quarterback Ben Roethlisberger. Then, Smith was charged with roughing the pass, which extended the go-ahead drive. After the game, FS1 sports personality Skip Bayless criticized the officials, saying they were the reason that the Cowboys dropped the game.

“WITHOUT THE REFS, THE COWBOYS WOULD BE IN FIRST PLACE IN THE LEAST,” noted Bayless. “YEAH, CELEBRATE, STEELERS. YOU SHOULD BE HUGGING THE REFS.”

Blaming the officials is usually a sign of losing. Then again, finding excuses while losing is a sign of a team losing. The Cowboys have lost so much lately that fans are grasping at any type of excuse to release their pain.

No. 2: Talk Of Firing Mike McCarthy

Before the Steelers crushed the Cowboys hopes of an upset,  the team was crushed 25-3 by the Washington Football Team and was blown out 38-10 by the Arizona Cardinals on Monday Night Football. As the losses pile up, talk of dismissing Mike McCarthy, who is in his first year of coaching the Cowboys, began to pile up. Executive VP Stephen Jones has had to talk about the future of McCarthy every week. When a franchise has to talk about personnel changes in the middle of the season, that also means that the team is losing too much. The worst part is that we truly don’t know if McCarthy is going to get fired after just one season.

After the Cowboys lost to the Washington Football Team on Week 7, owner Jerry Jones had a testy radio call with 105.3 The Fan. Members around the league’s media did not like the response from the team when backup quarterback Andy Dalton was knocked out of the game.

As a member of the media, one has to ask these tough questions. Jones was asked multiple times if the Cowboys have “a leadership void in their locker room.” Jones did not like being asked and answered back in a sharp way, which included telling the radio host to “shut up.”

All franchises start at the top and this owner could feel the frustration brewing weeks ago.