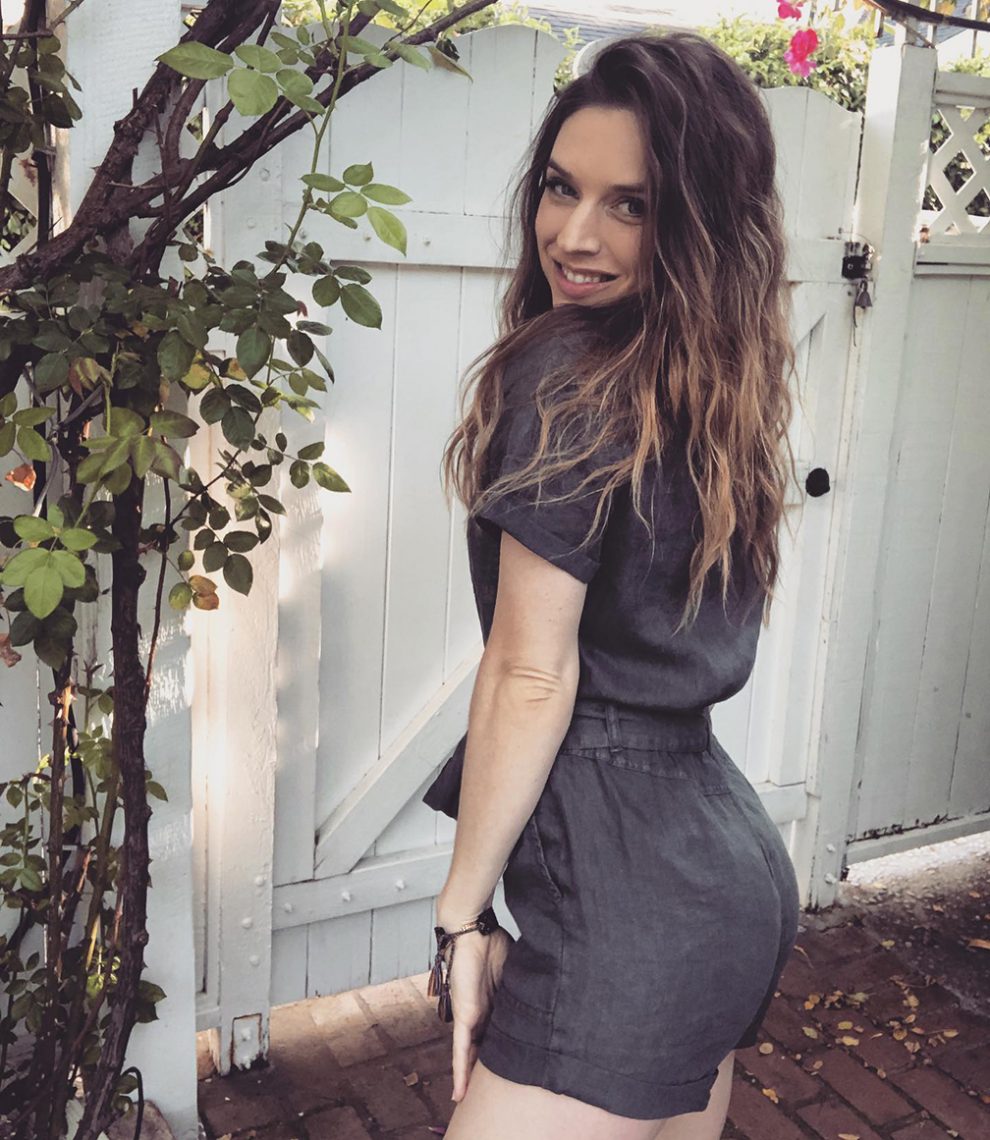 Oregon native ZZ Ward releases the video for her single “Giant” which, in a surprise ending, reveals her pregnancy! ZZ Ward’s voice is emotional and bluesy with power and range that she has masterful control over. Ward’s single “Put the gun down” from her 2012 debut album broke the top 10 Billboard Adult Alternative and remained there for 10 weeks. Her 2017 album THE STORM peaked at No. 1 on the Billboard Blues Album charts.