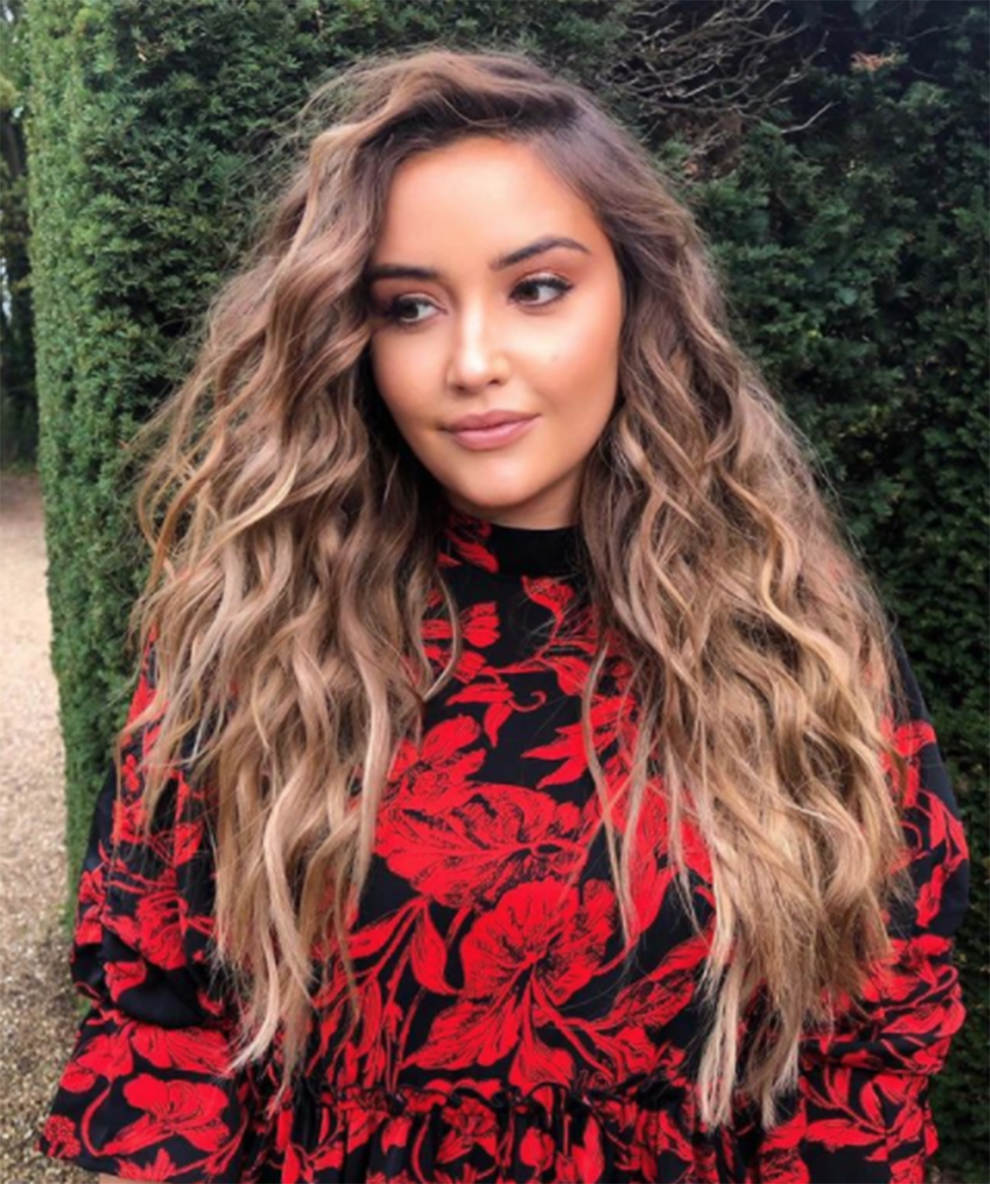 I am a celebrity: get me out of here is a reality show in which some participating celebrities live in a jungle with some given comforts, and they compete with each other to earn more food and convenience. All the celebrities compete with others to win the final prize money donated to a charity. Many seasons of the show have been aired, and it is still a top-rated reality show.

There have been many new additions to the show throughout various seasons, but the show’s spirit is still the same. At the end of the show, every season, a new king or a new queen gets announced who is the show’s winner. By analyzing the previous seasons of the show, Betway tries to predict the winner of the current season to bet online on the winning contestant.

Rules of the I am a celebrity: get me out of here

As the name indicates, some well-known celebrities live in the jungle, completely cutting off from the outer world for the show’s period to compete for the fixed prize money, which the winner can donate according to their choice. Since the show gets aired, all of the participants are being watched, and then they get votes from the viewers according to their performances.

The reality show is like a game that is being played by some celebrities, and as every game has its set of rules, this show also has its own rules. These rules get amended every new season. Here are some of the laws of the I am a celebrity: get me out of here:

The viewers of the reality show get to vote and using those votes each week, one or two contestants get eliminated from the reality show. Other than voting out a contestant, if participants are not feeling well about continuing with the show, they can leave anytime during the show. All they have to say is a single sentence: ‘I am a celebrity…get me out of here’. However, contestants who leave in the middle of the show will receive a reduced income of participation. 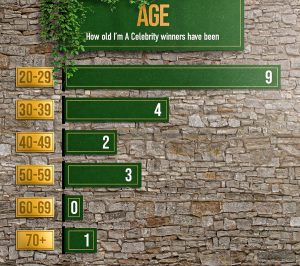 “I am a celebrity” is not just for young stars. Experience and wisdom are two of the most critical factors that a celebrity needs to survive for weeks in a jungle.

I am a celebrity: get me out of here is a reality show which believes in entertaining viewers. To keep it engaging for the viewers, many new additional participants during the show enter called ‘intruders.’ There has been a recent change from season two. Some other participants join the show as temporary or guest participants.

Public voting is an essential part of any reality show. In a public vote, viewers of the show decide who will be the winner of the show. There is a huge fan base of the I am a celebrity: get me out of here. Viewers can vote either through SMS or through social media platforms like Facebook and Twitter.

Voters who vote through social media need to use the hashtag of the particular celebrity. There is also a limitation of 20 votes per account on social media. 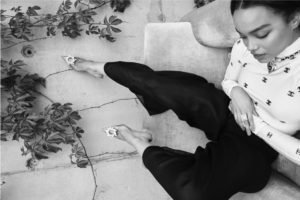