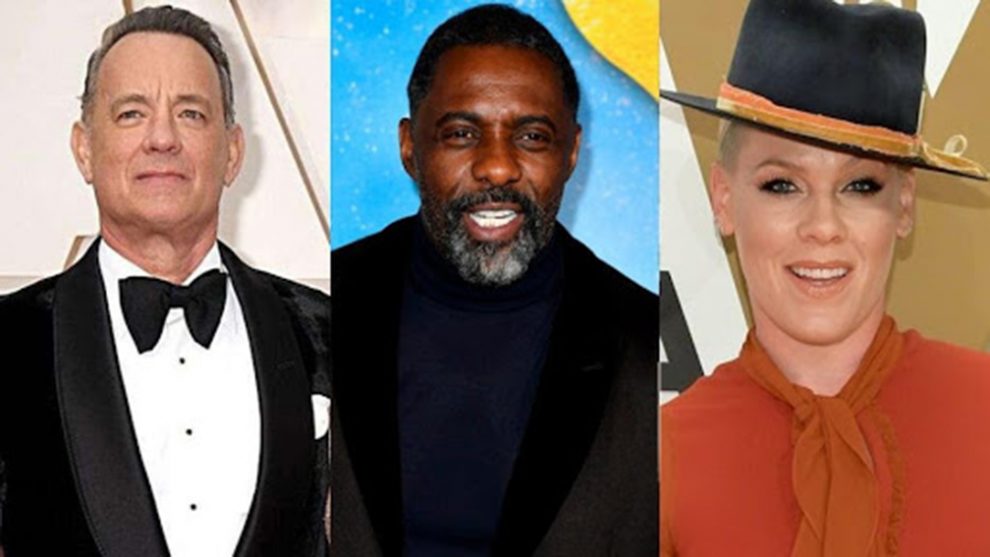 During the past few months, Americans have found themselves in a dangerous situation. They’re glued to their television sets while waiting to see what is going to happen with the Coronavirus next. Unfortunately, it seems that things are taking another turn and it could be bad for everyone. Hospitalizations are surging once again and it might be worse this time around. There is a good chance that you know one or more people who’ve had the coronavirus.

Sadly, not everyone is going to survive but some will. Several celebrities have beat the coronavirus and they have talked about their experiences. Within this article, readers will learn more about celebrities who have had the coronavirus.

If you’ve been alive for the past 5 or 10 years, you know who Tom Hanks is. This actor has proven to be one of the best in the business. He appeared in some of the best movies America has ever seen. For instance, you likely enjoyed Forrest Gump, The Green Mile, and Saving Private Ryan. Also, you should know that Hanks stared in Apollo 13, Toy Story, and A Beautiful Day in the Neighborhood. As for Rita Wilson, she is a fine actress who had notable roles in Jingle All The Way, Sleepless in Seattle, and Runaway Bride.

Wilson and Hanks were two of the first celebrities who had the coronavirus and they survived. Shortly after that, they appeared on national television to talk about their experience. You should check out the interview because it is very interesting.

This British actor and musician was criticized after announcing on Twitter that he had tested positive. The actor revealed his positive test on Twitter on March 16. He decided to get tested after learning that he had been exposed to someone who had the coronavirus. The good news is that Elba was asymptomatic so it didn’t impact him yet. Some felt he was trying to capitalize on the Coronavirus to get attention. Either way, he used to opportunity to encourage others to social distance and work together to prevent the spread of the coronavirus.

Over the years, Elba has appeared in a lot of great films and television shows. For instance, he is best known for his role in Luther, Concrete Cowboy, The Dark Tower, and Star Trek Beyond.

Slim Thug has become one of the most popular rappers of the past few years. He is one of the many celebrities who have tested positive for the coronavirus. After testing positive, Slim Thug announced the results to his Instagram followers on March 24. He went on to say that he had been careful and had been wearing masks and gloves. Nevertheless, his test was positive and he experienced a fever and cough. Thug encouraged his fans to take the coronavirus seriously.

Slim Thug was born in Houston on September 8, 1980. He has released several successful albums including Already Platinum, The Thug Show, Boss Life, and Boss of All Bosses.

You’ve likely heard about Pink. When you turn on the radio, there is a good chance that you’ll hear one of her songs. She has always managed to capture headlines and she did it again on April 3, 2020 when she announced that she had tested positive for the coronavirus virus. She talked about her experience on Instagram. She said she visited her doctor after she and her son began experiencing COVID-19 symptoms. After testing positive, they quarantined for two weeks. Then, they tested negative.

Pink stressed to her fans that the coronavirus is real and that people need to take it seriously. If you have to stay at home, you should play at a casino online.

You know Bryan Cranston from the hit television show Breaking Bad. The actor has been in the business for a long time and always manages to impress fans. However, things were different on July 30 because he revealed that he had been diagnosed with the coronavirus. Cranston went on to say that he was lucky because he only had mild symptoms. Finally, he said that he had donated plasma in hopes of helping the ongoing vaccine efforts. If these celebrities can get the coronavirus, anyone can. With that being said, you have to go above and beyond to protect yourself!