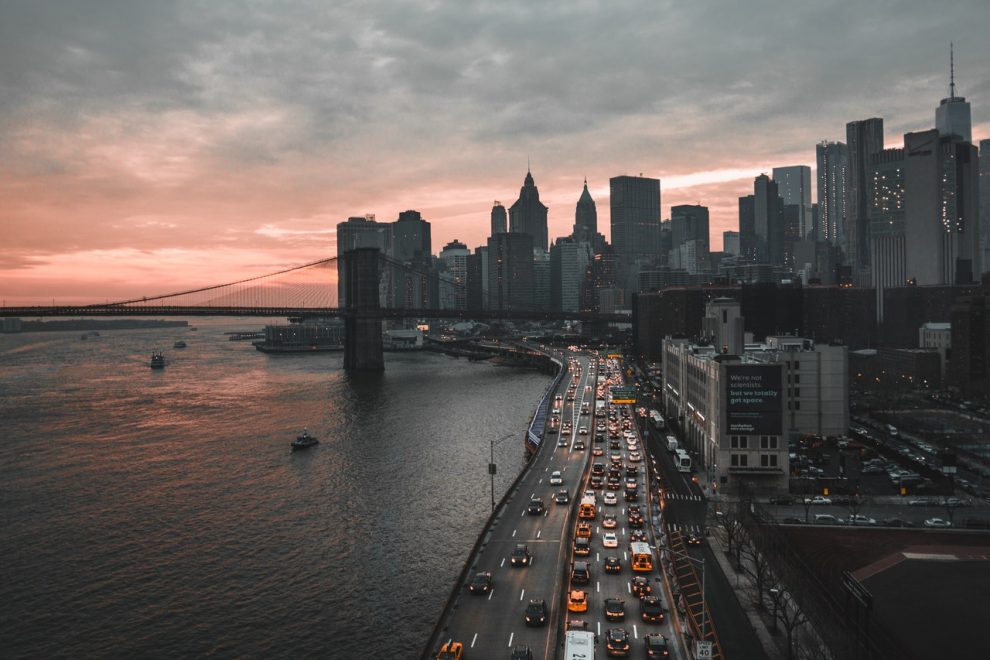 From an outsider’s perspective, VFX work seems to be all about doing exactly what’s needed to achieve the desired effect, and it is.

But like so many other artistic mediums, VFX is also about each artist bringing something unique to the project.

VFX Supervisor for Neymarc Visuals, Michael Tan, wouldn’t be in this line of work unless he felt that his work always had a trademark of some kind.

Tan became interested in photography and the visual arts at a very early age, as he discussed during our recent interview, and he has continued to carry that spark with him throughout his career.

That’s a career that has taken him from France to the United States where he has worked with the Neymarc Brothers in New York, as well as working as VFX Supervisor on shows like The Breaks and Narcos.

Over the past year, Tan has adapted to a remote-based working climate by continuing to manage VFX for major international brands.

We hope you’ll enjoy our interview with Tan, which you can find below. 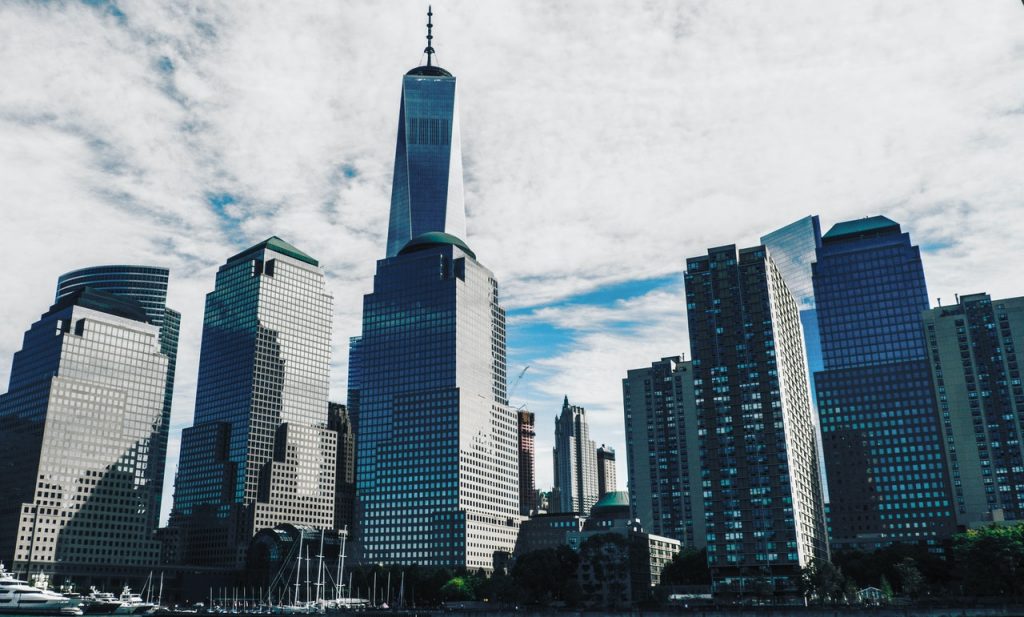 Can you tell us about what sparked your initial interest in VFX and filmmaking in general?

I think that I was influenced at a very young age by my grandfather. He was one of the first modern documentary filmmakers. He worked his whole life for Kodak and got to film all around the world. I got to play with his cameras and very soon after, I wanted to have more control over what I was filming so I taught myself After Effects. I was maybe 13 years old at the time.

Tell us about your early collaborations with the Neymarc brothers. Did you expect that you would all be landing major projects years later?

We initially met in high school. We shared a similar passion for storytelling so we started submitting short films and small commercials to online competitions. It was only after winning first place a few times that we seriously started to consider collaborating together in a company. We did not really know what to expect but we were definitely already dreaming of success at the time.

Do you feel you bring a unique perspective to VFX work?

I do! I think it’s always important for every artist to keep bringing their own touch to their work. It’s a unique ‘marque de fabrique’ that only belongs to them. I myself love to go overboard on the details for each step of the VFX: modeling, texturing, lighting, and compositing. I have a mechanical engineering background and I think it trained me to be meticulous so that every single detail is thought through.

To what extent is your work informed by an understanding of visual arts concepts like composition, color theory, and value?

All of these concepts are essential as a VFX artist, director of photography, or even director. These notions are especially crucial during the early and late stages of a production. I did not go to film or art school so I had to learn the more technical aspects while working on various projects.

Can you tell us about some of the projects you’ve been working on over the last few months?

I have been working on commercials for the new supertall One Vanderbilt building in midtown Manhattan. I have been working on a commercial campaign for this building for a few years since before the construction started and it’s been amazing to see my renderings and vision of the building taking life in front of me. More recently, I developed a commercial for Acura where we created three CGI Acura RDX doing a J-turn stunt on a parking lot. I got to collaborate with Acura to create the 3D model of the car and I was really thrilled with the level of details we managed to reach. Even though I know the audience will never be able to appreciate all of the details, we managed to accurately model the full suspension and powertrain of that car.

What would a dream project look like for you? Are there any specific artists you’d like to work with?

My favorite kind of VFX are the ones that are invisible. I admire the work done by the artists who animated the dragons in Game of Thrones, but I much more appreciate seamless effects like the VFX aging of agent Peggy in Captain America.

If you could give your younger self a piece of advice for your future in entertainment, what would it be?

Take care of your mental health. VFX is rewarding but it does have many slow and sometimes very tedious tasks. It is crucial to understand the importance of pacing yourself to create balance and avoid burnout.