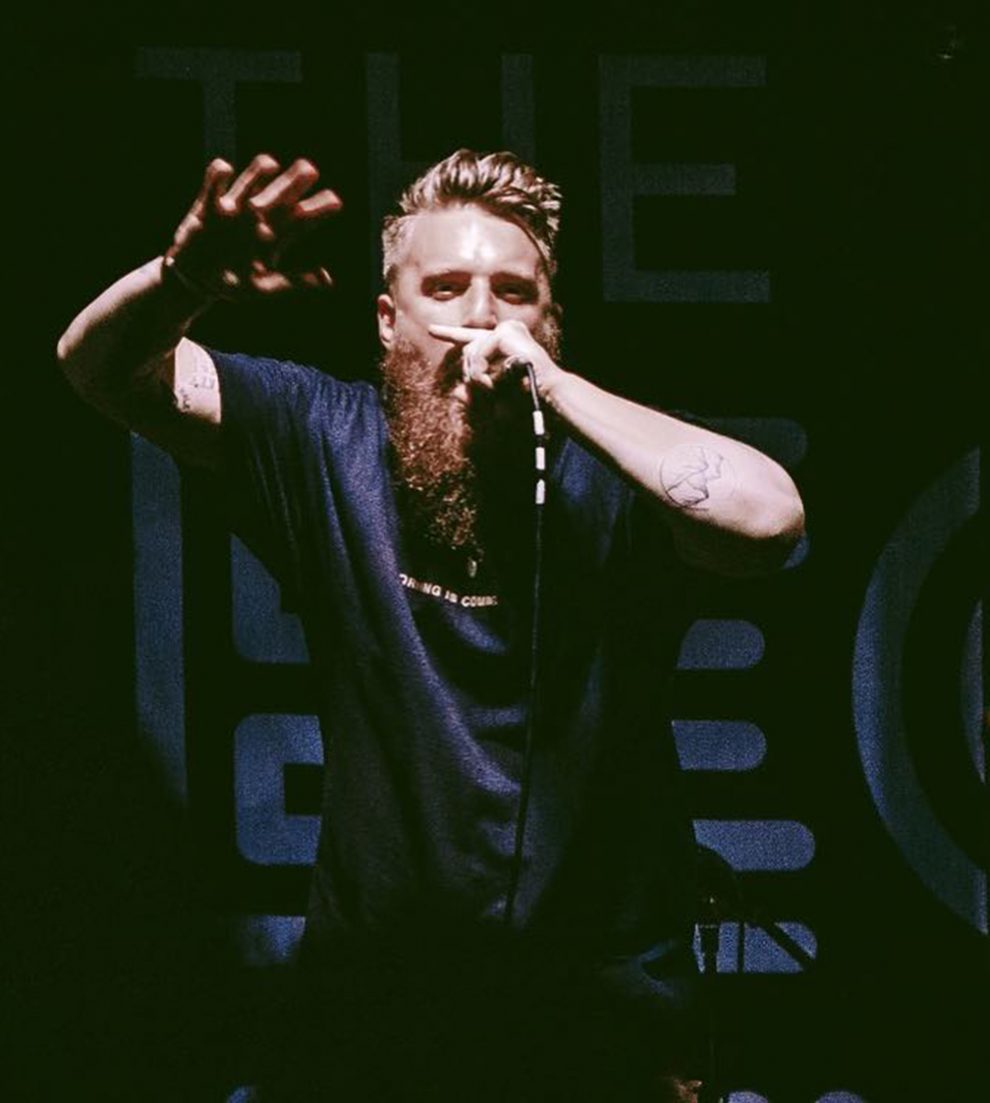 Releasing his first single of his forthcoming album set to be released in 2021, Joshua Luke Smith shares his debut track Shine On. Talking about the song Smith said “ I remember speaking out the lines from the bridge knowing my family was in turmoil, my dad was battling cancer, we were on the brink financially, the global pandemic was unfolding, our first child was on the way and the future couldn’t be more uncertain. Yet, announcing those words felt like a battle cry, a call to arms and proclamation of hope, for myself and others.”

Joshua Luke Smith was born in London and raised in an impoverished area of northern Pakistan where his parents were building a hospital. He started writing poetry at a young age to try to make sense of the world around him. He ultimately settled in Bath, UK where he graduated from Bath Spa University studying Philosophy. Having been raised around the timeless songs of Cat Stevens, Tracy Chapman and Paul Simon (amongst others) and later becoming a student of poetry and Hip Hop. He’s been lauded in Complex and featured on BBC 1Xtra and has a TED Talk (watch here) in which he weaves a story of social anxiety, self-analysis, obsession and redemption. He is currently writing his first book.