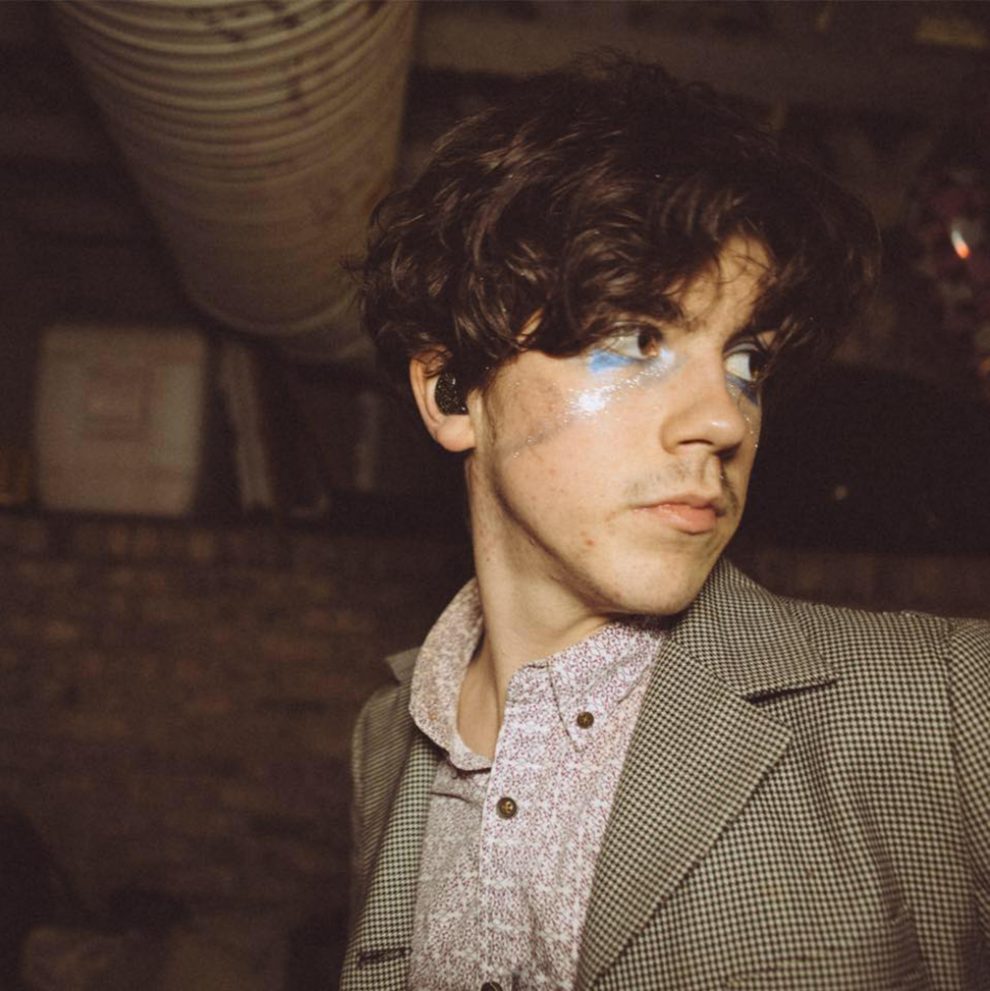 Today, Declan McKenna unveils the video for “Rapture,” from his recently released album, Zeros. The video, directed by Jocelyn Anquitil, sees Declan convening with the devil, amongst others, in a quintessentially British cul-de-sac.
“Rapture – though it seems to touch on the current state of the world – was born early last year,” said McKenna, “and reflects some of my thoughts on the end of the world and the threats that humanity will face in the future, and on common fears for the future… for a song based around the end of the world, in times so hard for not just myself but all those involved in making it, we had to seek some joy and humour… and we had to shoot outside in the cold.”

NEW MUSIC: LIL WAYNE REUNITES WITH DRAKE ON “B.B. KING FREESTYLE”
Charles Carter: The Journey to Editing and What Comes Next