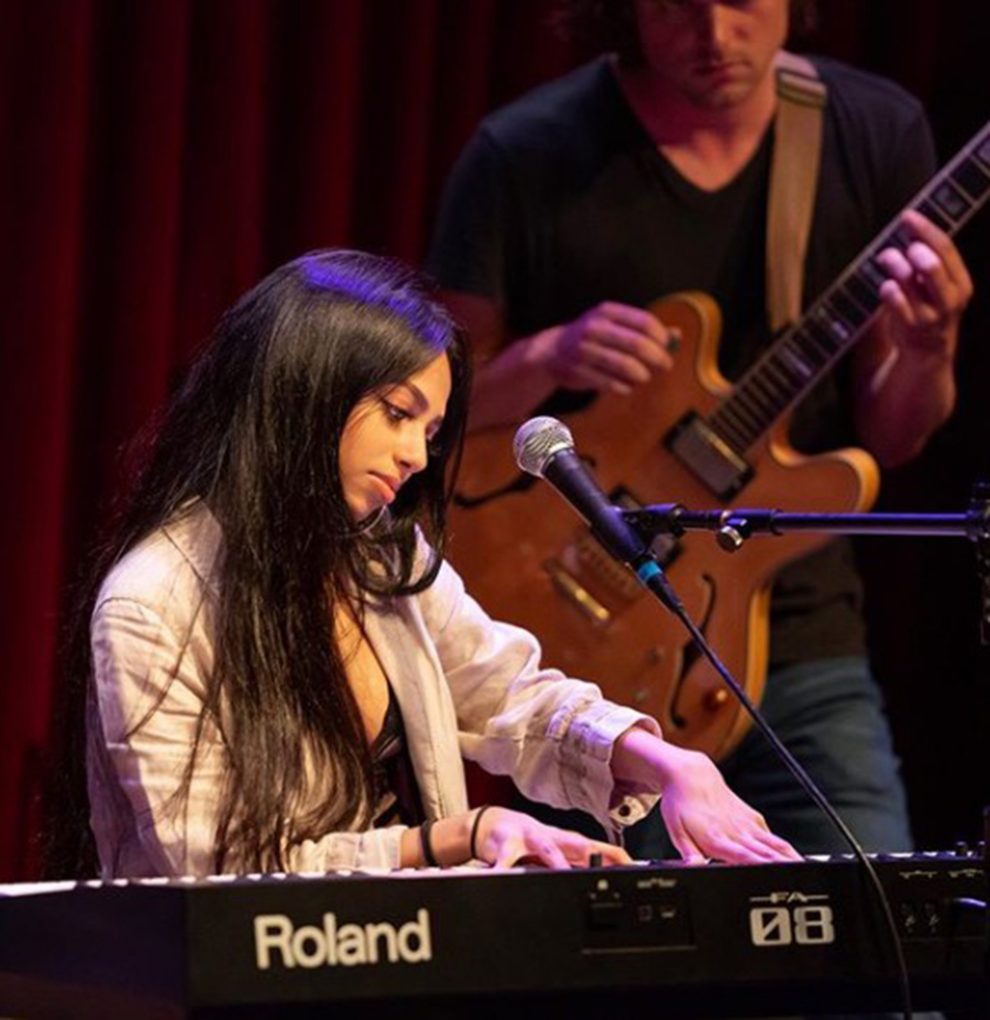 Saleka, the daughter of filmmaker M. Night Shyamalan (The Sixth Sense, The Split and more), obviously grew up in a creative household.  Today she released her single “Mr. Incredible.”  With an evocative and video directed by her sister, Ishana Night Shyamalan, Saleka’s “Mr. Incredible” tells the story of a couple whose love is stifled by their inability to communicate. In interviews, Seleka has said she listened to Amy Winehouse over and over growing up and you can hear the Winehouse influence in her singing, particularly in her phrasing. “Mr. Incredible” is Saleka’s second video directed by her sister Ishana. Saleka released her debut single, “Clarity,” in September of this year to immediate acclaim, which was also accompanied by a video directed by Ishana.

NEW MUSIC: Slovakia Pop Artist Karin Ann Released Single “I YEARN FOR AGONY”
VICE Video: Philippines president Rodrigo Duterte has turned his country into a deadly dictatorship. Here is how he silences activists. Be happy your in America!
Comment