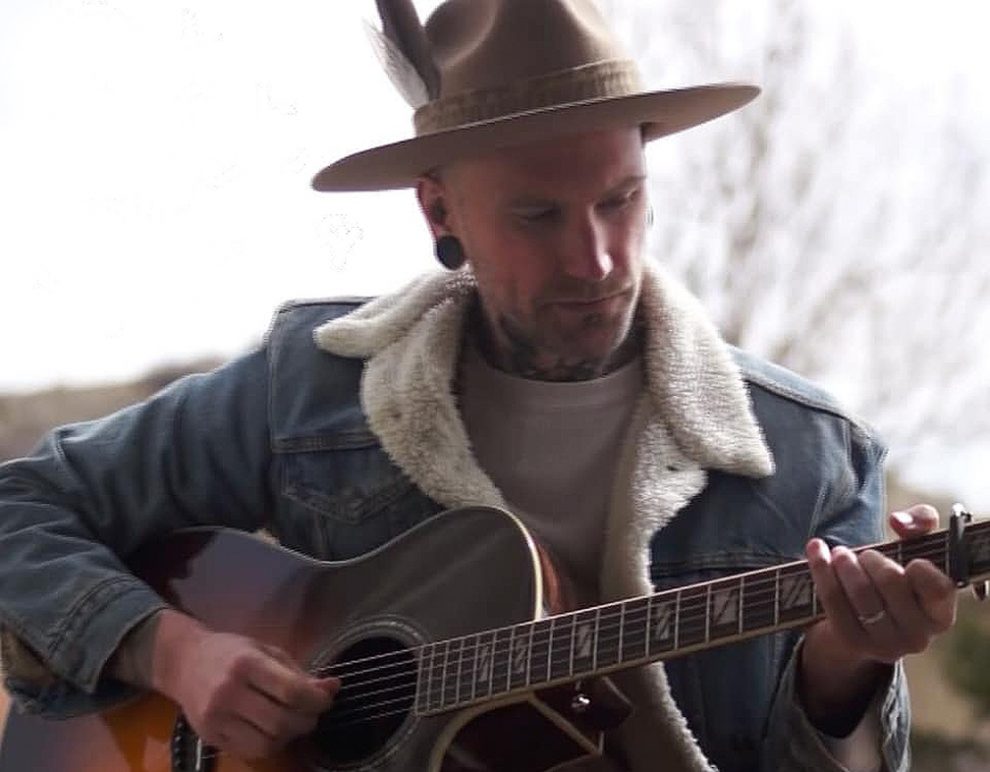 Montana native Drew McManus, the singer-songwriter for Satsang announced his signing with SideOneDummy Records and released his rendition of the Randy Travis classic, “Forever And Ever, Amen.” As you can hear in the song, Satsang brings a unique blend of soulful Americana and Folk Rock to the label with whom he will release a new album in 2021.

“My mother grew up on a ranch outside of Roundup, Montana,” said Drew. “Her whole family is cattle people from Western Montana. Part of that lifestyle that always stayed with my mom was country music. She was always playing it as far back as I can remember. Some of my earliest memories are riding in the car with her and hearing her sing harmonies over the radio with George Strait, Garth Brooks, and of course Randy Travis. Particularly the song “Forever and Ever, Amen.”

Satsang’s 2017’s Pyramid(s), hit #1 on the Billboard reggae charts and #2 on the iTunes charts, while In Between Another Blink, a six-song EP released later that year, also cracked the iTunes Top 20 chart.