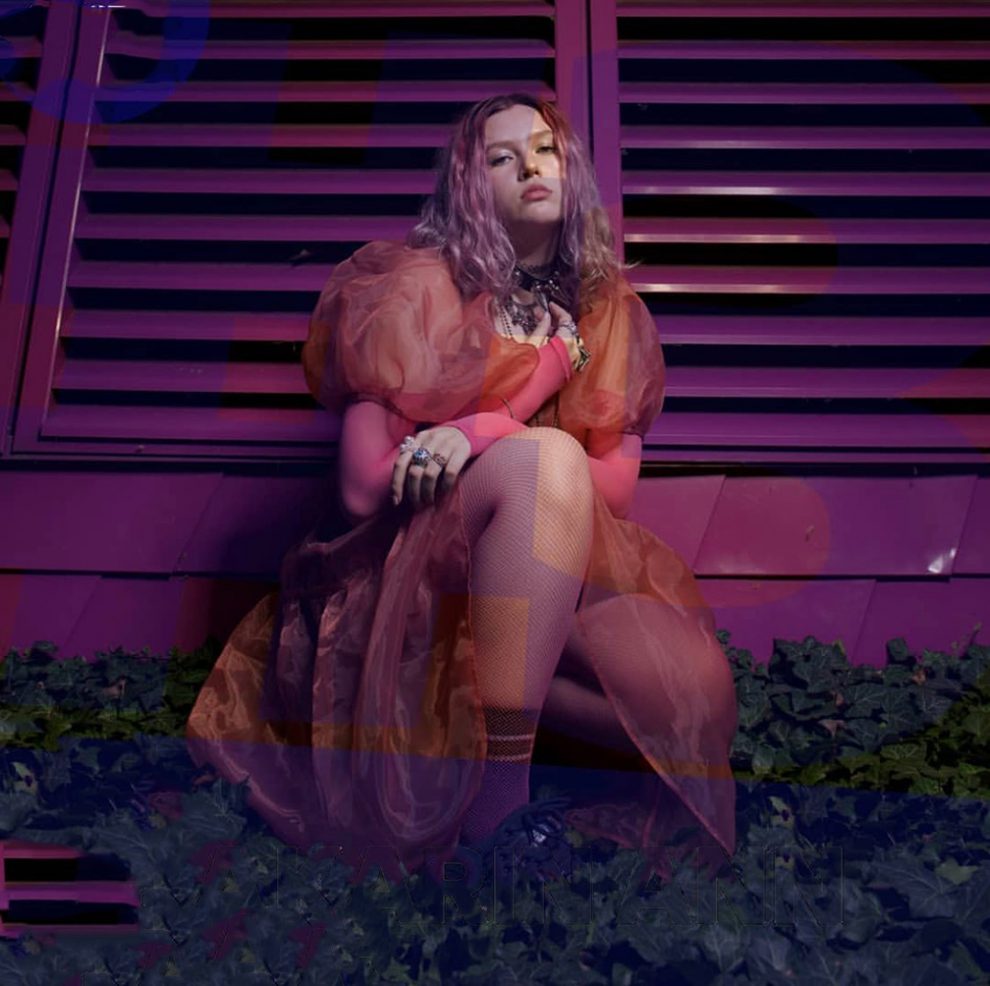 Slovakia Pop artist Karin Ann released the video for her new single “i yearn for agony.” This single follows a slew of successful single releases from Karin in 2020. Above all, Karin Ann hopes to bring a message with both her platform and her music. An intelligent songwriter, turn to her for both good music and insight. This mixture of pop music with a meaning is what Karin delivered with “i yearn for agony.”

When asked about “i yearn for agony” Karin said, “the song is about some of the darkest parts of my mind during some of my darkest times and because I feel like a lot of people blame themselves for having mental health issues – even though it isn’t their fault – so I thought maybe this song could help anyone going through something similar or maybe help people that never went through anything like this to understand what’s it like.”

“I was in a bad mental state for a long time in my life – now luckily I’m a lot better – but back then most days I didn’t have the motivation to do anything, I didn’t feel motivated to talk to anyone so I ended up pushing a lot of my close friends away, I really just wasn’t doing well and now I know that none of it was my fault but back then I blamed me for everything and always asked myself why I can’t be the way people want me to be and why I just can’t be happy and a thought came to my head saying ‘maybe I want this, maybe I yearn for agony.” In speaking about the video Karin said, “For me, it’s a very visual song so when I was writing down the script for the music video it came to me immediately – especially the bridge of the song where the lyrics are literally in visual form. I’ve always been into scary stories and true crime cases and horror movies so I tried to make the visuals movie like and uncomfortable, also I always liked Tim Burton movies which influenced the video.”

Born in the town of ?adca, Karin Ann was drawn to fine arts and sports from a young age. It started with figure skating and gymnastics, then moved onto dance—from modern to ballet—and eventually included horseback riding. However, music was always present, as she loved groups like Queen. The first full song she wrote was when she was 14 years old. At the age of 15, Karin met a UK-based producer online, which eventually led to her and her father flying to England to work on music. Following this Karin released her first two songs, adding another a year later with a music video, which caught the eyes of internationally renowned producer Tomi Popovi?. “That was such a big deal for me,” she said. “Tomi is so well known and well-respected.” The two spent eight months writing songs together, before even recording. “I had a direction of where I wanted to go, and he helped me get there.” The result is Karin’s upcoming debut EP set for release on BrainZone’s label.

I YEARN FOR AGONY