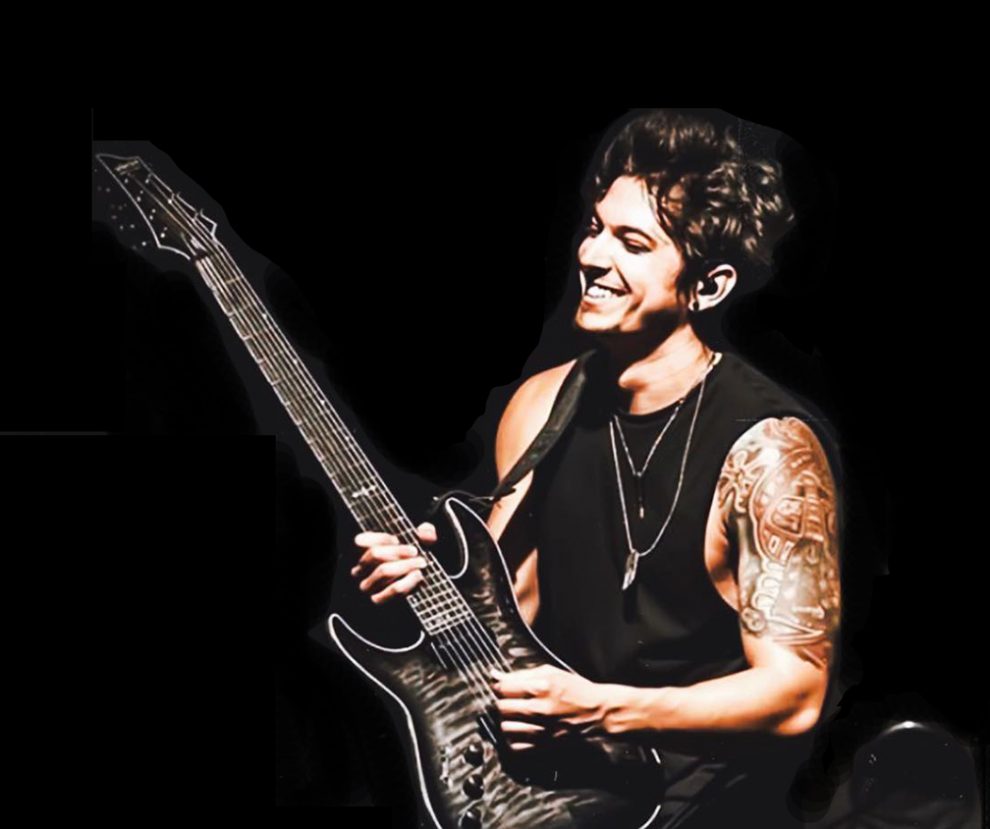 Austin Ingerman, a solo artist as well the lead guitar player for the band New Years Day, released a new single titled “Stampede” along with an accompanying video via Intercept Music. Austin has toured with bands such as Halestorm, Godsmack, In This Moment, Falling In Reverse, and many more. He has played some of the world’s most famous venues and festivals such as the Alexandra Palace in London, and Download Australia.