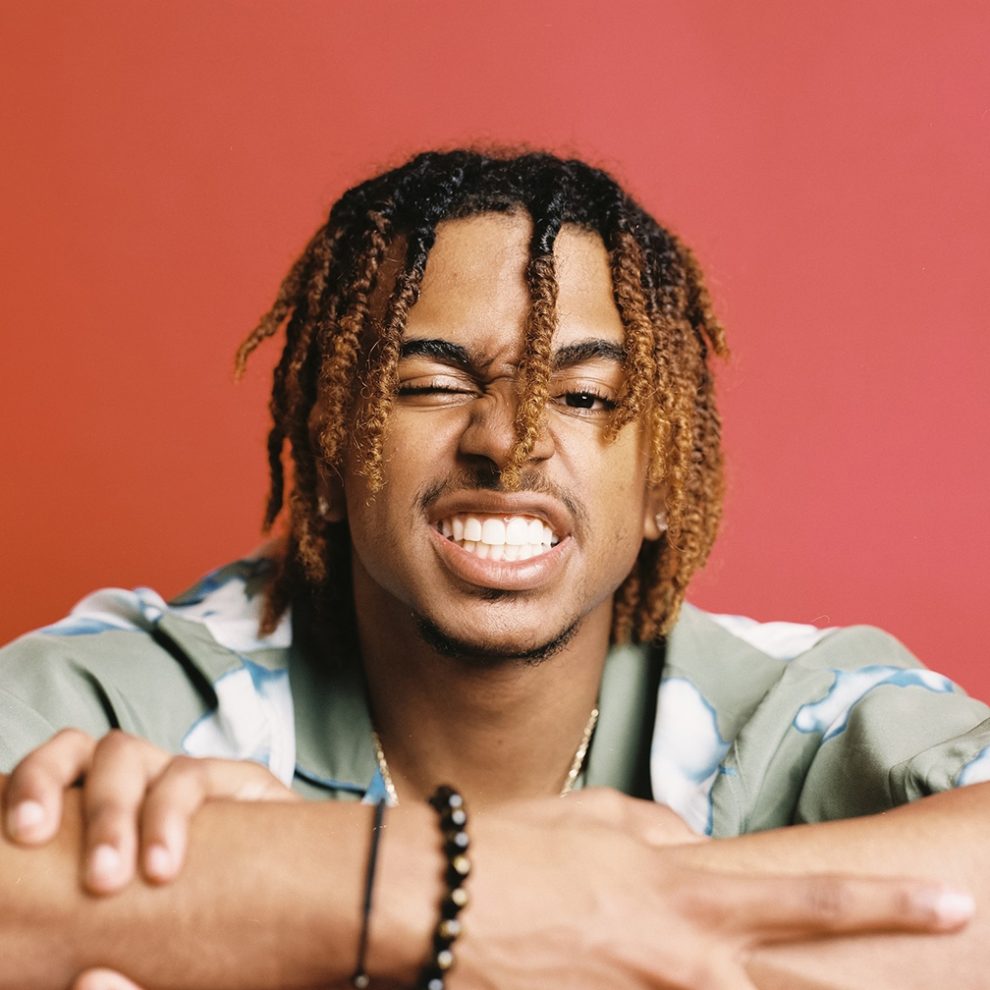 YSB Tril looks to finish 2020 with a bang. Shortly after releasing his booming single “Workin,'” Trill is back with a new music video “All Da Action.” Inspired by the 2013 comedy This Is The End, Tril enjoys a fun house party before the world spirals and self-destructs. “All Da Action” is also produced by KBeaZy, who lent his production prowess to Kid Laroi, Roddy Ricch and most recently, 24Goldn’s Billboard Hot 100 No. 1 single “Mood.”

Last week, Tril performed as part of NBA #2KFest celebration. In April, GrungeCake lauded Tril’s versatility on his song “Do It Most,” for his “undeniably catchy, singsongy hook and fast-paced verses.”