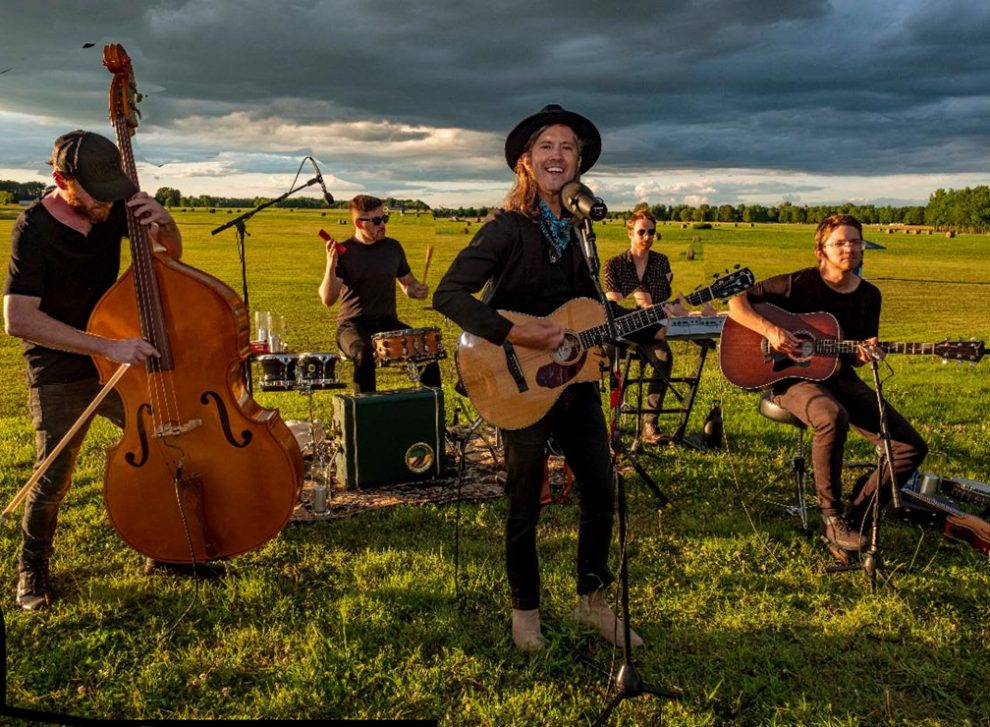 Alt/rock favorite Moon Taxi has released their newest track  “The Beginning.”  On January 22, 2021, they release their sixth full-length album Silver Dream. “The Beginning” is the band’s fourth new track of the year; it comes after the release of “Hometown Heroes” and “One Step Away,” the latter of which was chosen as an anthem for the SEC Network’s college football games.