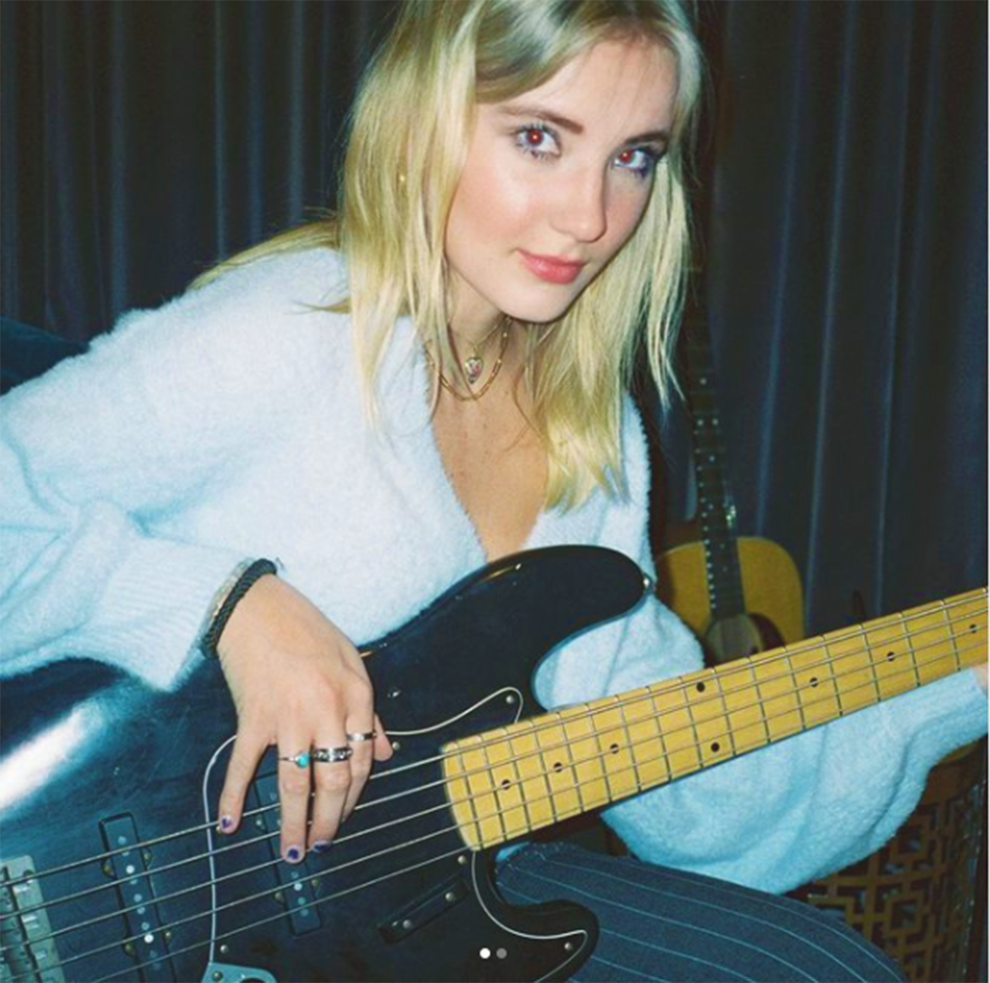 Emerging pop artist Elise Eriksen has released the music video for her feel-good debut single “Less,” which features cameos from Shoffy and Blu DeTiger, who plays bass on the track. The song is co-written by multi-platinum-selling songwriter Julia Michaels. Originally from Norway, Elise moved to New York City soon after discovering her love for singing and is now based in Los Angeles.

“’Less’ speaks about things that are meaningful, but I wanted it to feel upbeat and fun because it has been such a tough year,” says Elise. “I had such a great time making the video with Shoffy, Blu DeTiger, and my friends, and I think it really comes across.”

Elise threw herself into reimagining an early version of “Less” after hearing her father, GRAMMY-winning producer Mikkel Eriksen (Rihanna, Katy Perry, Coldplay, Jay Z), toying with it in the studio. Using her near-encyclopedic knowledge of music history and first-hand experience of watching the world’s biggest stars in the studio, Elise transformed “Less” into pop perfection with Julia Michaels’ blessing and attracted collaborators in Blu DeTiger and indie sensation Shoffy.

NEW MUSIC: Meghan Trainor releases music video “I BELIEVE IN SANTA”
A Simple Guide to Tracking Your Net Worth