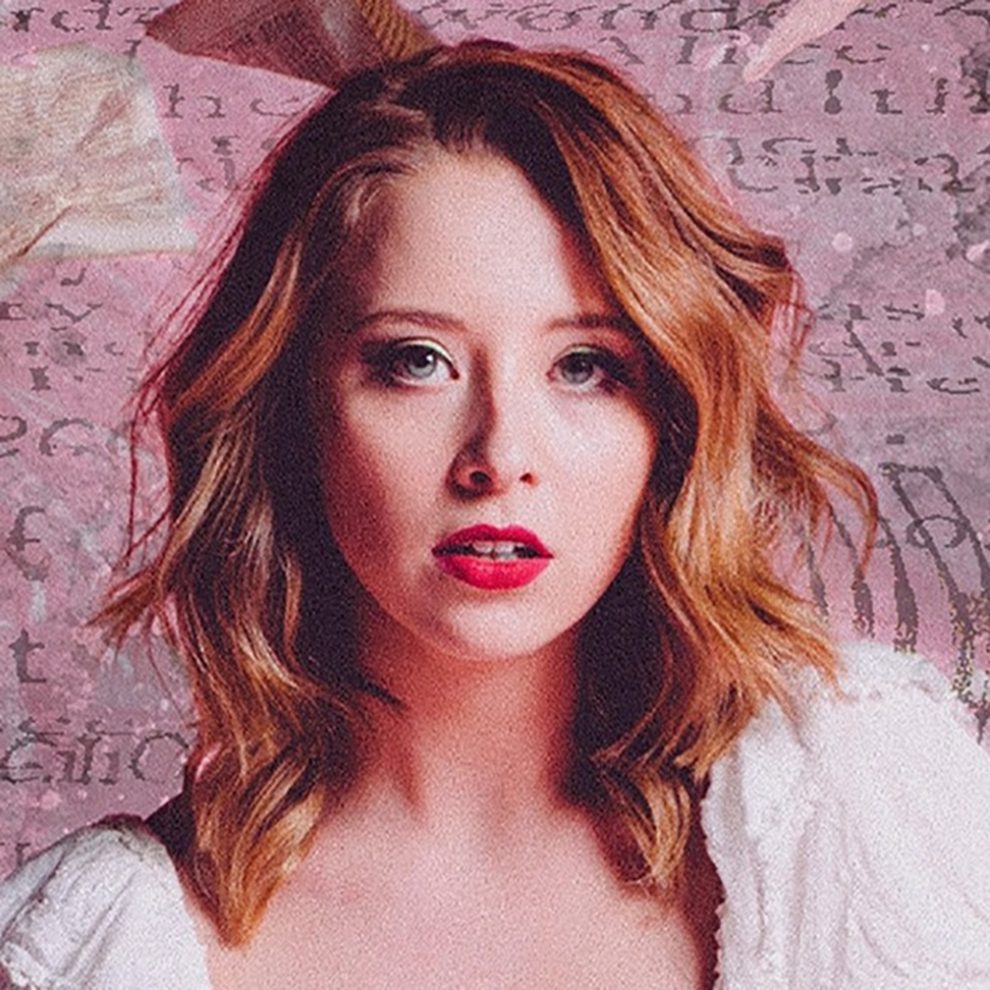 With “My Voice” Kalie Shorr airs her grievances about inequality within the music industry that she has fought for success in. The The video was directed by Tyler Dunning Evans (Backstreet Boys, Steve Aoki) and premiered on the CMT/Viacom billboard in Times Square.

“This video is so different than any I’ve ever done for so many reasons. Obviously, it was shot during a pandemic so we had to be really intentional about it and prioritize safety, which I’m happy to say we did. Tyler and I were really inspired by Fiona Apple and Radiohead, and wanted to bring that ‘90s effortless edge to the aesthetic. Shooting at the Dive Motel felt so perfect. Shooting this video really made me laugh because I was like ‘wait, is dancing around in my underwear and drinking tequila in a bathtub my job?’ but like… where is the lie? It was just so fun. I literally cannot believe that this is premiering in Times Square on the CMT/Viacom billboard. I wish I could be there to see it in person, but I have zero complaints. It’s truly a dream come true,” says Shorr.

“Too rock for country, too country for punk
But who said I had to pick either one
Tattoos at the Opry
I could cover ‘em up but it’s not me?
If I stick to the script when I’m talking
Sit on some laps then my song’ll go top ten
Nashville’s cranking out Chryslers just like it’s Detroit
But guess what I can’t change
The sound of my voice”