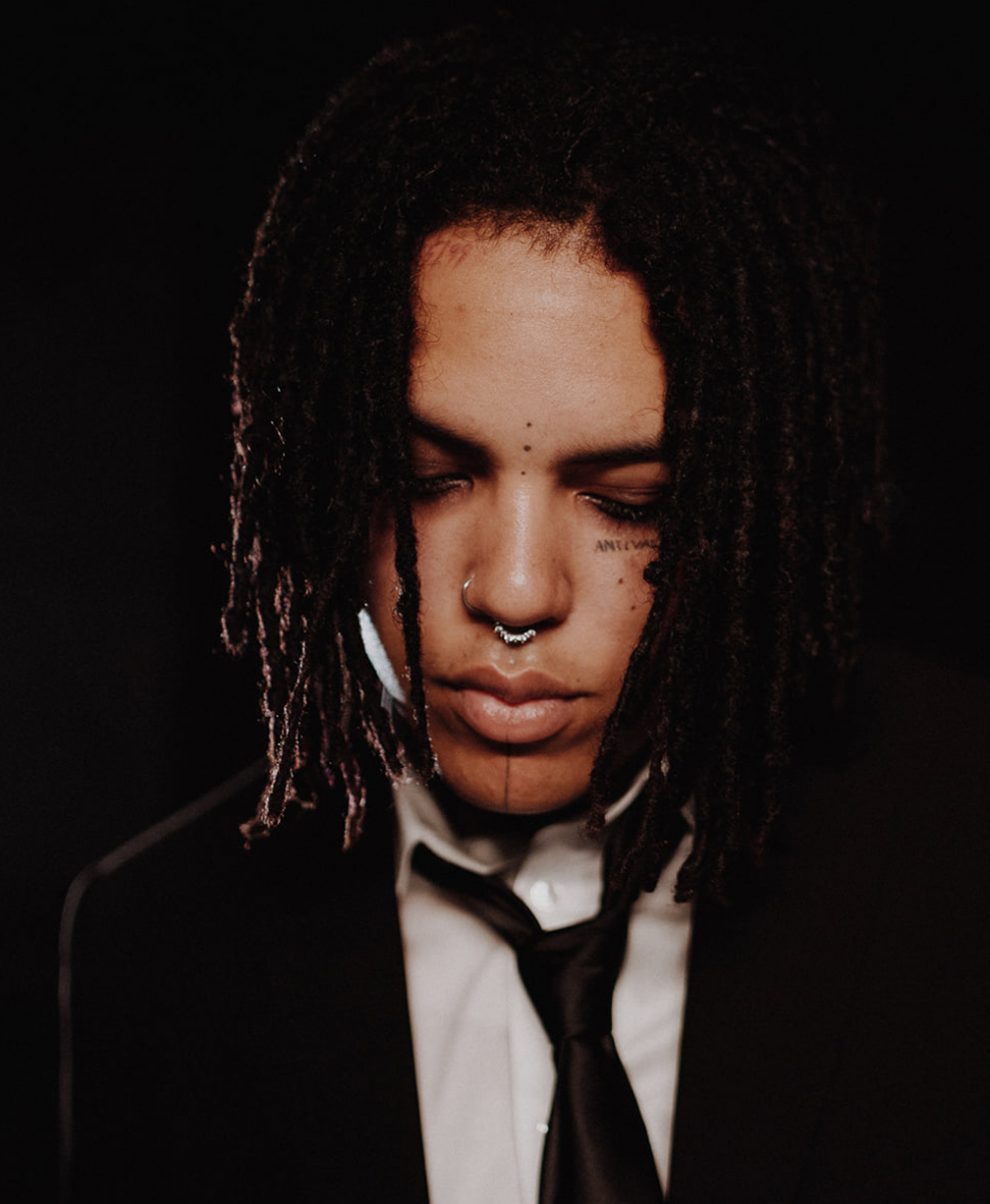 South Florida artist POORSTACY releases his latest single “Hills Have Eyes,” out now via 10K Projects. His final release of the year, “Hills Have Eyes” finds the artist at the end of his biggest year yet. Featured on the GRAMMY-nominated soundtrack for Bill & Ted Face the Music and with recent collaborations with iann dior and Blink 182’s Travis Barker this year, POORSTACY is getting started on a promising career.