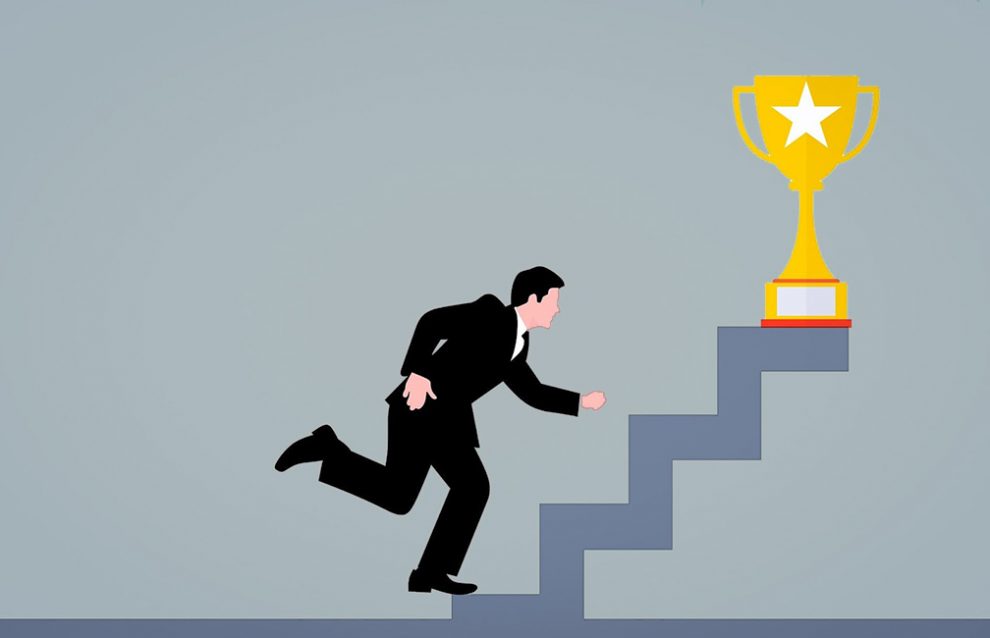 Many of us believe that we could improve our lives and achieve our dreams if only we had more of this mysterious and elusive thing called willpower. Then we’d stop procrastination, start exercising, eat right, get a promotion, save for retirement, find true love, and so on.

A survey done by the American Psychological Association showed that most respondents considered willpower to be the main reason why they haven’t been able to make positive lifestyle changes. In our modern, fast-paced works, willpower is widely seen as an essential element to success and, as you would expect, it has become a very lucrative business opportunity with many self-proclaimed gurus making money from books, online seminars, and workshops.

But how did this all start, and is willpower really all you need to achieve your dreams and become the best version of yourself?

Well, back in ancient times, we didn’t need much willpower to survive. We just followed our instincts. As we progressed as a society, we needed to figure out ways to work together and put things in order, so we created all sorts of rules to get everyone in line. As a result, we started to view self-discipline as a virtue.

The idea that willpower is the key to success was further popularized through the now well-known Stanford marshmallow experiment in the 1970s when psychologist Walter Mischel analyzed the role of delayed gratification. In this study, children were given a simple choice: they could either have one marshmallow right away or two if they waited for 15 minutes.   The results showed that the kids who were able to wait for the bigger reward tended to fare better later in life than those who could not wait. Based on these results, more emphasis was placed on strengthening willpower.

But What Does It Mean to Have Willpower?

In everyday language, we also refer to willpower when we use terms such as self-control, self-discipline, drive, determination, and resolve.

According to psychologists, willpower can be defined through several aspects. At its core, willpower is the conscious and deliberate regulation of the self by the self. This means we can use our more rational cognitive system to override thoughts, feelings, and impulses stemming from our emotional system, which includes resisting temptation in order to meet our long-term goals, just like in the marshmallow experiment.

To give you a concrete example, think back to your days as a student. You needed the willpower to pay attention in class, follow the rules so you don’t get into trouble, and study for tests so you get good grades. Psychologists also view willpower as a limited resource that can be depleted.

Can You Run Out of Willpower?

You probably know the answer to this question intuitively. You may have noticed that on some days, you’re better at controlling your impulses and motivating yourself to achieve your goals. Why is that? Is all you need a good night’s sleep and some wholesale CBD to help with stress, or is there more to it?

Every day, in some way or another, you exercise your willpower. Maybe you have a salad when you’d rather have a burger, you resist a piece of cake that’s being offered to you, or you bite your tongue when you feel like saying something you know would cause you problems. Resisting all these temptations takes a toll on you. Willpower is similar to a muscle. The right amount of training can make it stronger, but you get tired if you overdo it. This phenomenon is explained through the theory of willpower depletion or ego depletion.

Factors that influence your willpower reserves include your physical condition (yes, sleep does help), emotions, and personal beliefs.

Depleting events are very common, especially in social situations that require a lot of self-control. Research shows that maintaining relationships, even the good ones, requires a lot of willpower. The role of emotions has also been highlighted through experiments where the subjects who received surprise gifts or watched comedy videos could recover some of the willpower that was depleted.

Then How Do I Reach My Goals With Limited Willpower?

Now that you know how willpower works and that it has its limits, you can start thinking about how to help it help you. The truth is that if you don’t create the right conditions for yourself – both internally and externally- your willpower will not take you as far as you would hope.

Whenever you can, you’ll want to first use your willpower to create an environment that supports your goals instead of hindering them.

As for the emotional aspect, instead of reprimanding yourself for your lack of willpower like the respondents of the survey we mentioned in the introduction, it’s better to take a step back and see if you can identify what your goals mean to you. If you can figure out what really makes you happy – not what you think is supposed to make you happy – you’ll know what motivates you even when your willpower is starting to run out.

Lastly, as we’ve shown in this article, believing that willpower is all it takes and you have to be a fighter that never gives up because “this is what it takes” can backfire because you’ll tend to underestimate the effects of other factors and place the blame solely on your lack of willpower for all your failures. As your confidence decreases, you’ll need even more willpower to push yourself. It’s a vicious circle.

Instead, start thinking of willpower as just one part of a system. What you want to focus on is coming up with and continuously improving a system that can help you achieve your goals as painlessly as possible.

To answer the question the title, yes, willpower is overrated. It’s definitely not the only thing you need to succeed, so if you have a bad day and succumb to eating that piece of cake, it’s not because you’re weak and have no self-control. Look at the bigger picture and see if you can find ways to help your willpower help you.