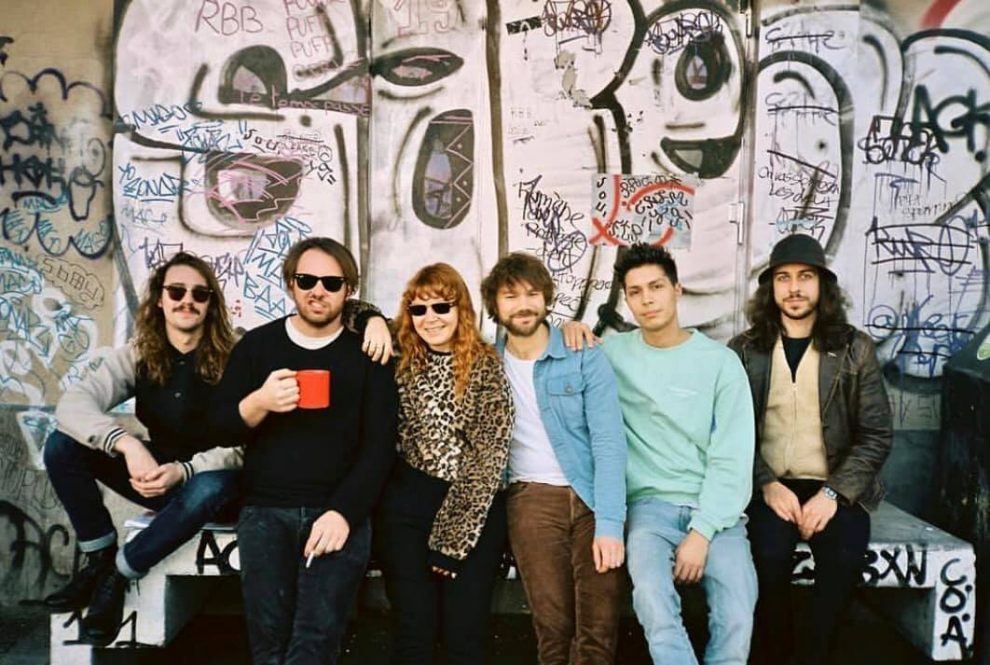 Amsterdam’s Altin Gün have announced their third album Yol, due out February 26 on ATO Records. Yol is the full-length follow-up to the band’s 2019 LP Gece, which earned a Grammy nomination for Best World Music Album. Fronted by the vocalists Merve Dasdemir and Erdinç Ecevit, Altin Gün have won worldwide acclaim for their reimaginings of traditional Turkish folk songs through the lens of pop and psych-rock. 2020’s coronavirus quarantine forced the band to write music in a completely new way, trading demos and ideas over email. They also brought in outside collaborators for the first time, enlisting the Belgian electronic duo Asa Moto to mix the album. The resulting songs mark a new direction for the band as well, with a shift to a sleeker, synth-driven Europop sound.