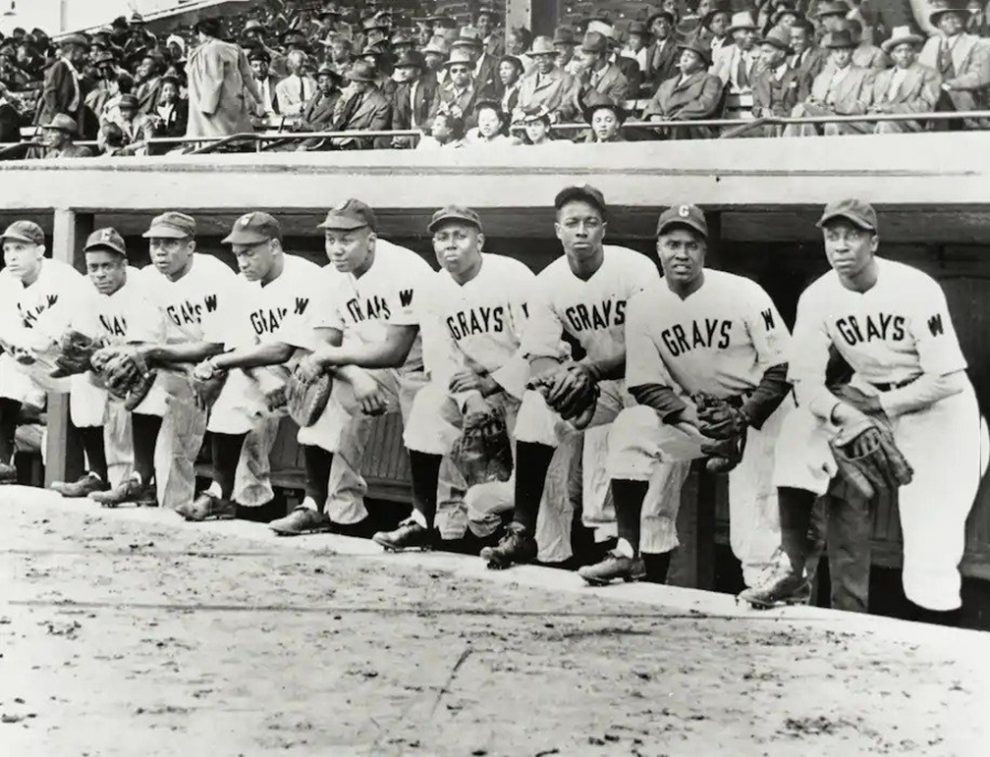 It’s hard to believe but from 1920 up to 1948 black baseball players had to play in the Negro Leagues.  1948 was the last in which the Negro World Series was played between the champions of the Negro National League and Negro American League.

The sad thing is that in spite of having some of the best players in history, none of the 3,400 players in the Negro Leagues were recognized by Major League Baseball as worthy of statistical inclusion for the record books.

In 1969, MLB’s Special Baseball Records Committee — a group comprising five men, all of them White — identified six “Major Leagues” as worthy of statistical inclusion: The National League, American League, American Association, Union Association, Players’ League, and Federal League. The Negro Leagues were not even considered for inclusion even though some of its players had an indelible impact on the game and even though they were operational for much longer than most of the leagues on that Special Baseball Records Committee list.

“All of us who love baseball have long known that the Negro Leagues produced many of our game’s best players, innovations and triumphs against a backdrop of injustice,” MLB Commissioner Rob Manfred said. “We are now grateful to count the players of the Negro Leagues where they belong: as Major Leaguers within the official historical record.”

1948 was the last year of the Negro Leagues World Series because by that time  Brooklyn Dodgers’ Jackie Robinson and a few other black players finally broke the white barrier in MLB.