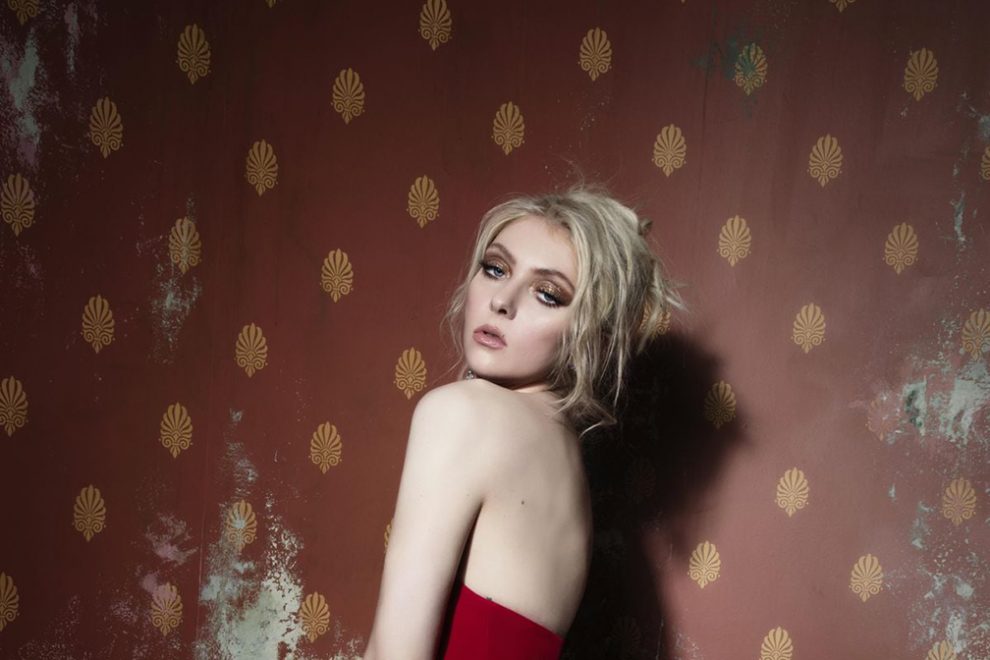 The single “25” is from The Pretty Reckless upcoming album Death By Rock And Roll, to be released on February 12 via Fearless Records.   Singer Taylor Momsen spoke exclusively to PAPER about the video and the song:
“We recorded it [25] right after I turned 25. It’s very autobiographical, in a lot of ways.  But the inspiration was really drawn from me just reflecting on my life up until that point. If you listen to the album from front-to-back, it starts very heavy and very dark and bleak, and about halfway through the album, it takes a musical shift. There is hope and there is light at the end of the tunnel, and that’s all very intentional with the tracklisting. “25” is kind of the first indication that there is hope. It was certainly a growing point for me as a songwriter, where I took a step forward.”
The album, which follows 2010’s Light Me Up, 2014’s Going To Hell, and 2016’s Who You Selling For, is titled after the first single, which rocketed to No. 1 on the rock charts and held strong for several weeks. It marked the fifth No. 1 single of the band’s career and was heralded by Paper, Loudwire, CNN, Forbes, and more. The band also has the incredible and impressive distinction of being the first female-fronted band to have back-to-back No. 1 singles at the active rock format and the first female-fronted act to have five No. 1 singles on the Billboard chart.