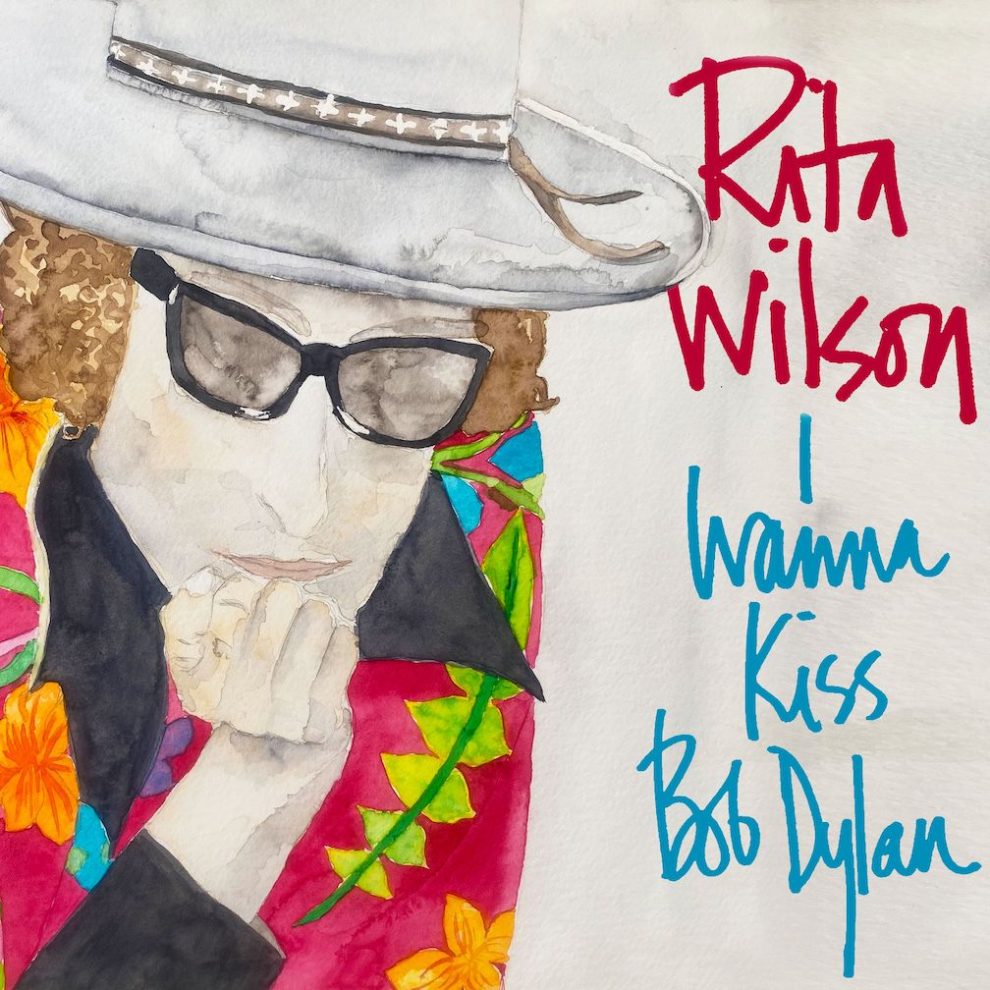 Rita Wilson has shared her new music video for, “I Wanna Kiss Bob Dylan.” Rolling Stone exclusively premiered the video., calling it a “colorful… ode to the rock laureate.”
“The stream of consciousness hit me while initially writing the song,” said Wilson. “I went so deep into a fantasy of what Bob Dylan might be like, and that no matter who you are, your imagination can expand into being that person. I painted the single cover for the song from a black and white photo of Bob Dylan from many years ago. Since I didn’t know what the colors in the jacket were I made them up, using fuchsia, orange, green, yellow, because in my head that felt right. The colors are like an explosion of creativity. In the video the jacket becomes a representation of our inner artist, the cloak we don as we create, as we imagine a new song, or painting, or dance, or book. Each artist has their own artistic expression. We are only limited by what we allow ourselves to imagine.“
Ending 2020 on an artistic high note, Rita has released a string of inspired singles in addition to “I Wanna Kiss Bob Dylan” including the inspirational “Pray For Peace,” “What I Would Say,” co-written by Rita, Jesse Frasure, and Shane McAnally, “Where’s My Country Song?” a timely tribute to women everywhere, especially those on the front lines and the moving ballad “Everybody Cries” from the film The Outpost, co-written with Rita by director Rod Lurie and Larry Groupé.