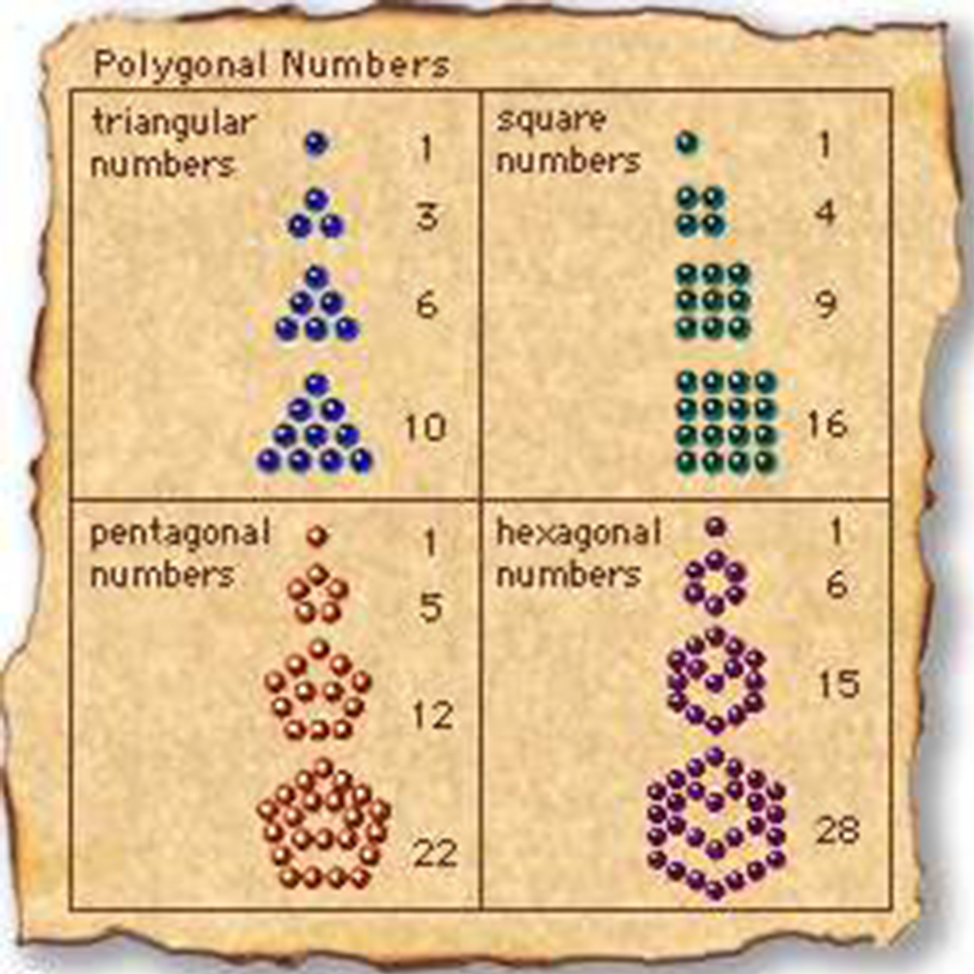 Humans have used numbers since the beginning of time to analyze various aspects of their lives. This was proven when bones that were buried about 30,000 years ago revealed some scratches representing the phases of the Moon, which was expressed through numerology. Number mysticism and symbolism shed light on the relationship between numbers and mystical events, inner-workings of the mind, and how the universe works. To allow you to dive deep into this mysterious field, we gathered some interesting information about number symbolism. Here’s what you need to know.

In the 6th century BC, Pythagoras, a Greek scientist, thrived in the mathematical field. His followers followed his lead, and they were called Pythagoreans. They linked specific numbers with mystical properties, such as number 1, which indicated unity. They also added absolute numbers and considered the outcome to render a different meaning. For instance, the female number was two, and the male was 1, so when they were added, the number 3 symbolized marriage.

One of the most significant numbers back then was number 10 because that was how they recognized the existence of cosmology. They reported that they saw nine heavenly bodies: Mercury, Venus, Earth, Mars, Jupiter, Saturn, the Sun, the Moon, and a Central Fire. It was believed that the tenth number was a body known as Counter-Earth but hidden behind the sun.

Coincidences occur every day, but some people like to analyze details to see if there are any signs for them to look out for. People who don’t believe in coincidences also believe that nothing happens haphazardly and that everything happens for a reason, even if we don’t know it yet. This interest in symbolism led to the concept of numerical coincidences. This helped them link different leaders through their birth, marriage, graduation, or firstborn child dates. Some individuals use these readings to try to predict their date of death, how they will die, and how long they will be in power.

You must have heard of tarot, palm, and astrology readings seeing as they are still popular today. Numerology readings are another form used to analyze your personality and predict your future. It is done by calculating numerology numbers linked to your birthday, name, and several other dates in your life. It is an on-going fun and interesting process that you can do over every once in a while because more important dates can be used in the future to predict different outcomes and phases in your life. Numerologists state that even a simple reading can explain an intrinsic part of your personality.

One of the most critical numbers in your life is your life path number, as it draws you to the path that you will walk in your journey. It also reflects who you should be as a person, so you can spend time trying to correct your traits. It may increase your awareness of yourself, which can be liberating.

Multiple other numbers indicate crucial elements of your life. For instance, your soul urge number shows you your deepest desire, while your attitude number shows you how the outside world sees you. If you have been wondering what your talents and gifts are, let a numerologist figure it out by looking at your birth date.

Arithmancy is a predecessor of numerology that was practiced in ancient Greek and Hebrew cultures. It is a form of number mysticism linked to the alphabet, where letters are assigned numbers to form words that give a valuable meaning when added together. This was explicitly used with people’s names to analyze their significance. Christians also used arithmancy, or as they called it, divinity. The word Jesus was translated to 888, which means prosperous.

Cultural Associations of Some Numbers

Different cultures throughout the centuries have associated numbers with different objects and meanings. The number 1 is always treated as the symbol of uniqueness, and that’s why it is usually linked to God or the Universe. The number 2 signifies duality, which is a common perspective in the human world. It proves that we are actively searching for our second halves or our mate for life. This number also follows the same concept of the ying-yang symbol and that every evil entity has a good counterpart that negates its existence.

The spiritual number associated with genies and fairytales is number 3. It is common in religions, such as The Holy Trinity in Christianity and the Egyptian Sun. On the flip side, the number 4 is associated with the four elements of the universe: earth, air, fire, and water.

Number symbolism is a fascinating ancient science that people have been studying for centuries. Its existence is an attempt to understand the universe, the human mind, and the purpose behind our existence. Many numerologists can also help you on a personal level by helping you understand yourself and accordingly thrive in your life through number symbolism.