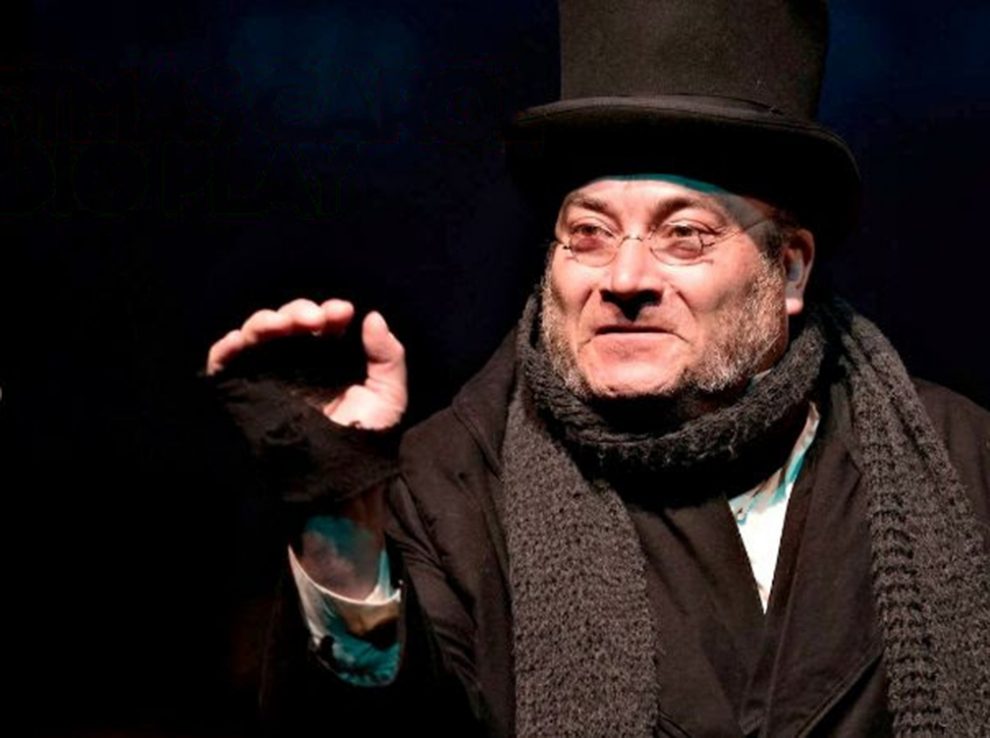 Alleyway’s 38th annual production of A CHRISTMAS CAROL returns this season as a Radio Play, adapted and directed by Neal Radice. Featuring the cast from last year’s production, this new recording is available on-demand. Listen as many times as you’d like, December 1-31.

Alleyway’s production of A Christmas Carol has been a popular Buffalo tradition for almost four decades. There’s no doubt the radio play version will be reminiscent of the great radio dramas  that families used to sit around together and listen to in the 1930s and 1940s. Many people still love radio theater. I’m sure there are a lot of you who used to listen to Garrison Keilor’s Prairie Home Companion with radio stories from “Lake Wobegon,” and “Private eye Guy Noir,” and “The Lives of the Cowboys,” Lefty and Dusty. There is something special about a radio show that nothing else can deliver and it really opens the imagination.

‘Twas the night before Christmas… reimagined for the BPO
Buffalo Rising feature: Grills for the Homeless