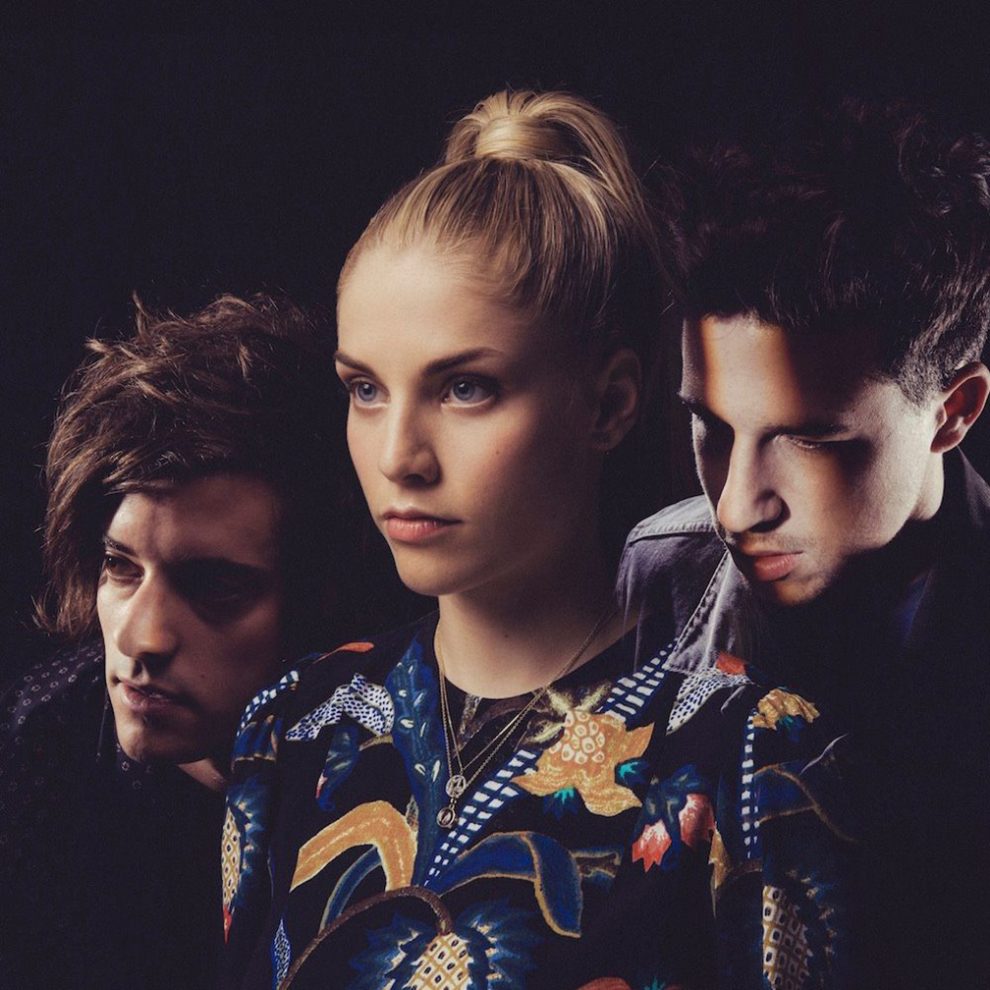 London Grammar has released their new single and music video for “Lose Your Head,” the third track off of the band’s forthcoming studio album Californian Soil, set for release on April 9 2021 on Ministry Of Sound/Columbia Records.
“Lose Your Head” is premiered on the UK’s popular Annie Mac BBC Radio 1 show, arriving as the first Hottest Record of 2021. The single is centered around frontwoman Hannah Reid.
Speaking about “Lose Your Head,” Hannah Reid said, “’Lose Your Head’ is about power and control in relationships. The lyrics are quite dark, but I wanted to show the song in an upbeat way”.
Californian Soil is the beautiful third album from London Grammar, whose success and longevity as a band has traced the British pop graph for over a decade. Their debut, a double-platinum UK selling record If You Wait was an international success upon its release in 2013, and was followed by their #1 UK record Truth Is A Beautiful Thing in 2017. To date, the band has sold 3 million records and 1 million tickets globally, while their music has been streamed 1 billion times. Having garnered numerous BRIT nominations and awarded a prestigious Ivor Novello, London Grammar remain rooted as one of the most noteworthy UK bands of their generation.