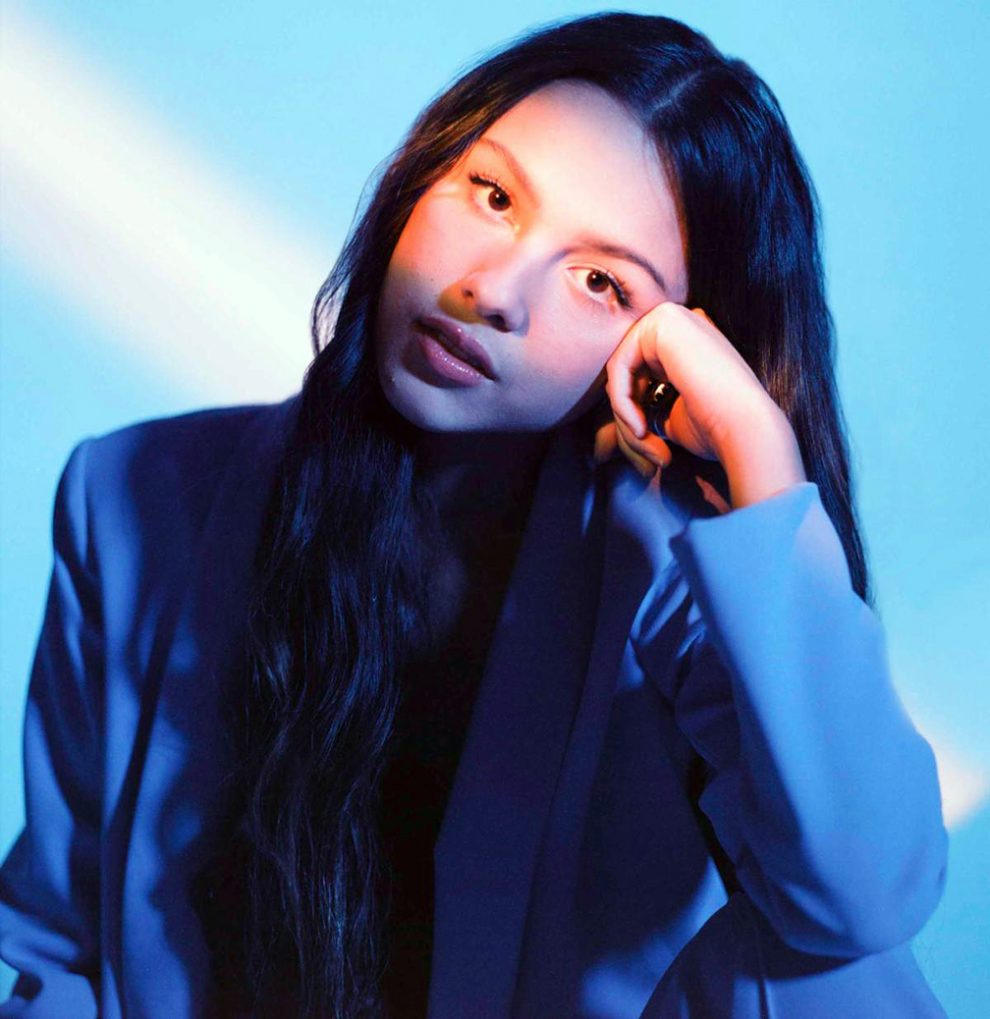 Singer/songwriter and Disney actress, Olivia Rodrigo, today released “drivers license” – her debut original via Geffen Records. Penned by Rodrigo, she first shared a clip of alt-pop song on Instagram in the summer of 2020 to incredible fan reaction, which inspired her to go into the studio with producer and co-writer Dan Nigro (Conan Gray, Lewis Capaldi, Carly Rae Jepsen) to finish the track.

“When I came up with ‘drivers license,’ I was going through a heartbreak that was so confusing to me, so multifaceted,” Rodrigo recalls. “Putting all those feelings into a song made everything seem so much simpler and clearer—and at the end of the day, I think that’s really the whole purpose of songwriting. There’s nothing like sitting at the piano in my bedroom and writing a really sad song. It’s truly my favorite thing in the world.”

Named to Variety’s “Power of Young Hollywood List 2020,” Rodrigo currently stars as the lead ‘Nini Salazar-Roberts’ in Disney+’s hit show, High School Musical: The Series, which is filming its second season. She wrote the powerful song “All I Want” for the show’s soundtrack, which has become a gold-certified hit that cracked the Billboard Hot 100 and amassed over 200 million global streams. The track’s accompanying music video has also logged nearly 29 million views.