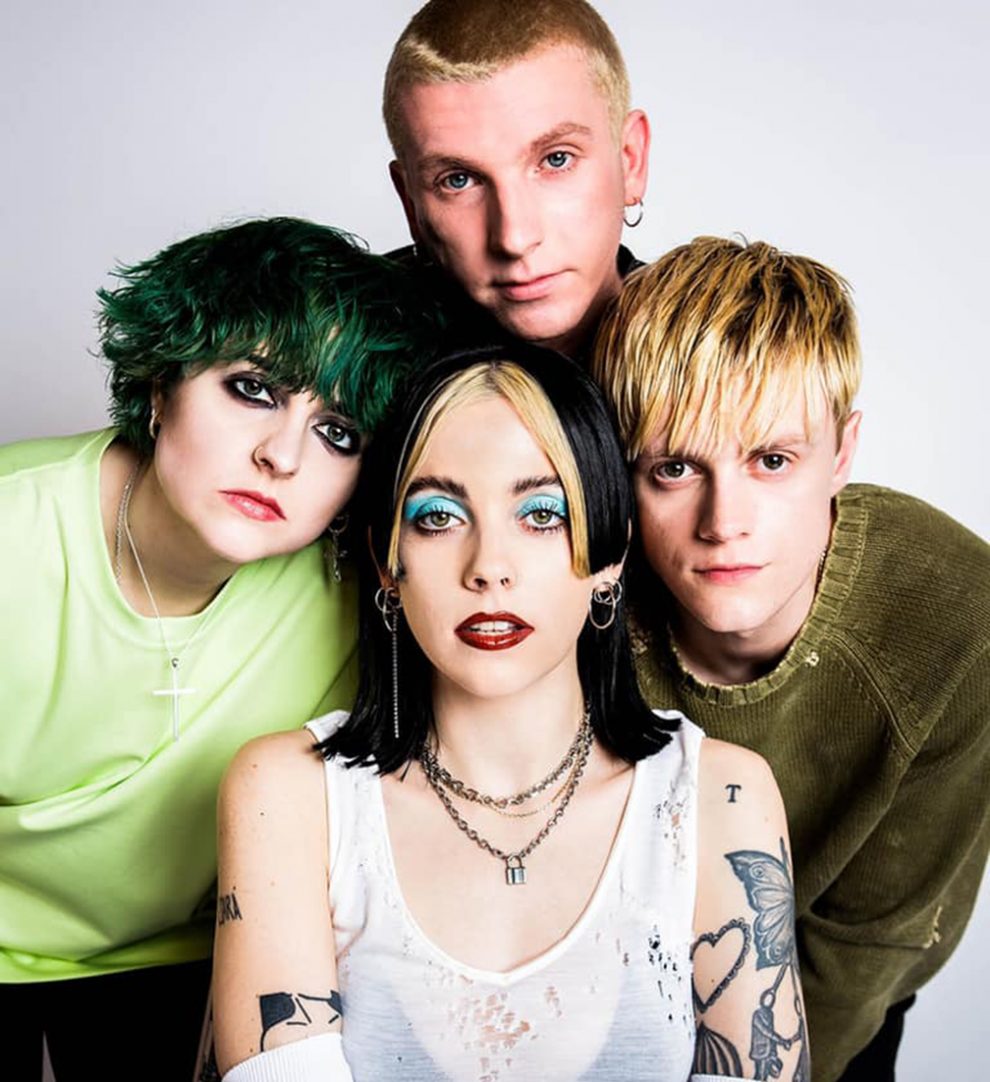 Pale Waves’ Heather Baron-Gracie on the meaning behind “Easy”

“Love can change your whole perspective, not only of yourself but of life too. It’s the most heartfelt moment throughout the album and it is a genuine, feel-good love song. Originally, ‘Easy’ was a piano ballad but I wanted to put more energy behind the instrumentation to enhance how love can uplift, drive, and inspire you hence the dramatic musical change.”

Pale Waves made an immediate splash when they debuted on the music scene, hitting the Top 10 on UK Album Chart, winning the NME Under The Radar award, making the BBC Sound of 2018 shortlist, touring with fellow Dirty Hit label mates and mentors The 1975 as well as Muse and The Cure, and appearing on Late Night with Seth Meyers. They have performed at Reading, Leeds, Lollapalooza, SXSW, and Outside Lands Festival and have received praise from NPR, AV Club, The Fader, Stereogum, Nylon, Billboard, Ladygunn, and more.