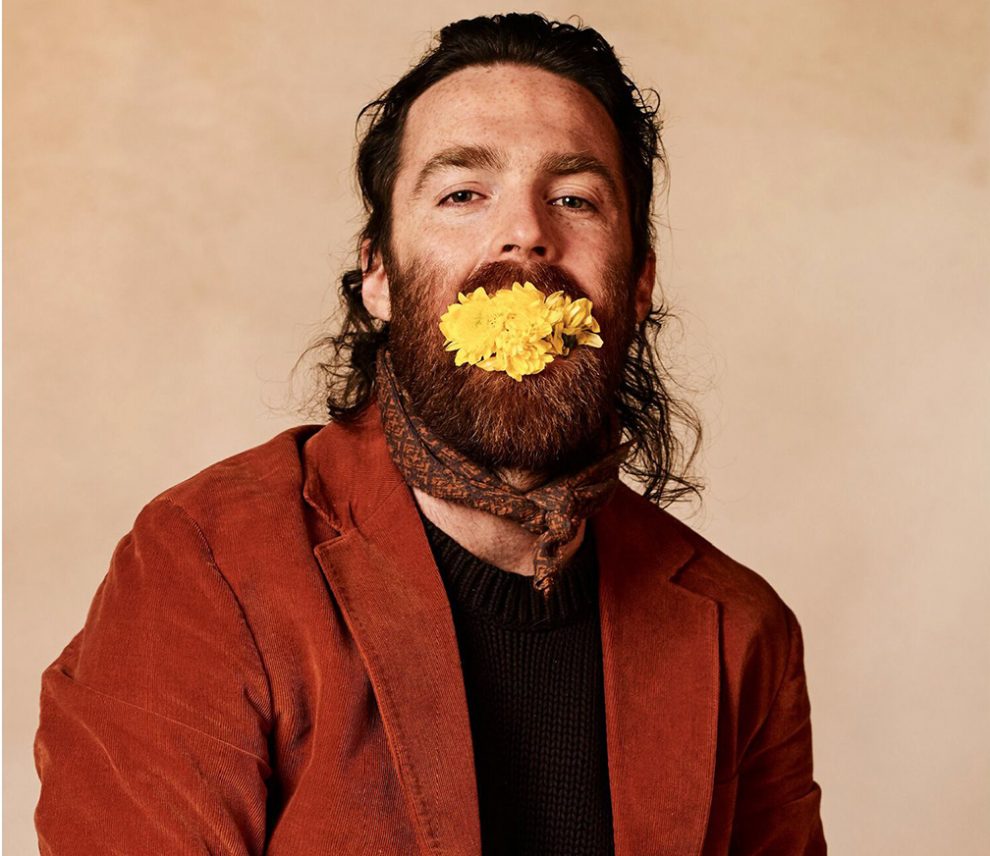 Today, Chet Faker performed the new single “Low” on NBC’s The Ellen DeGeneres Show. The performance comes on the heels of Nick Murphy’s recent revival of his acclaimed Chet Faker project and marks his first live performance under the persona in over four years.
“Low” was officially released in October 2020 via Murphy’s own Detail Records in partnership with BMG. Adding to a back catalog that emits a fluid grit-fuelled artistry and emotionally intuitive vision that counts over a billion streams, “Low” is the first Chet Faker release since 2015 and a timely track that analyzes melancholy through a lens of optimism.
Since its release, the song has already racked up over 5 million streams on Spotify alone, landed over a hundred placements on prominent playlists across Apple Music, Spotify and Amazon, drawn widespread attention from around the globe including the likes of Rolling Stone, Hypebeast, NME, Uproxx, Consequence of Sound and more, and garnered a nomination for Triple J Radio’s prestigious annual ‘Hottest 100’ award.