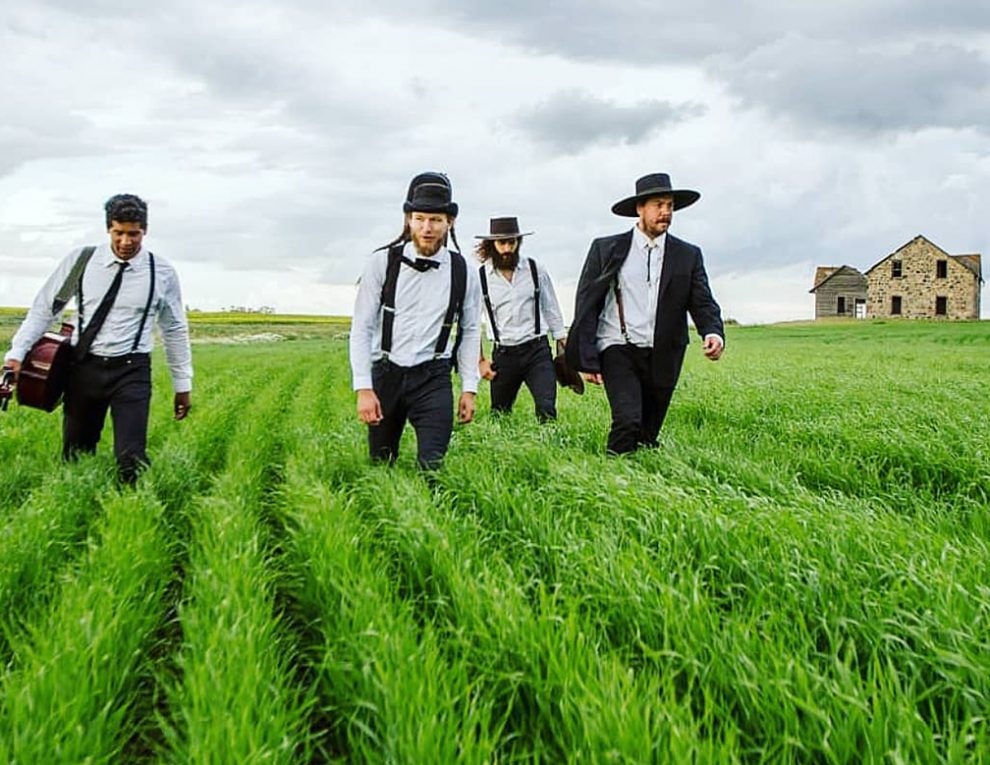 The Dead South always planned to document the Served Cold World Tour, which would take the band from their hometown of Regina, Saskatchewan through 200 shows in over 20 countries. Now, with show postponements into 2022, the band offers fans a snapshot of their lauded live show with Served Live, a double live album recorded at venues across North America, UK and Ireland in 2019-2020.

To make the new video for “The Recap,” The Dead South asked fans to share their own favorite captured show moments, recorded over years of touring. The result celebrates the people and places that are part of The Dead South’s story, from Murphy’s Pub, a tiny bar in Leduc, AB to Red Rocks Amphitheatre, and many stops in between.