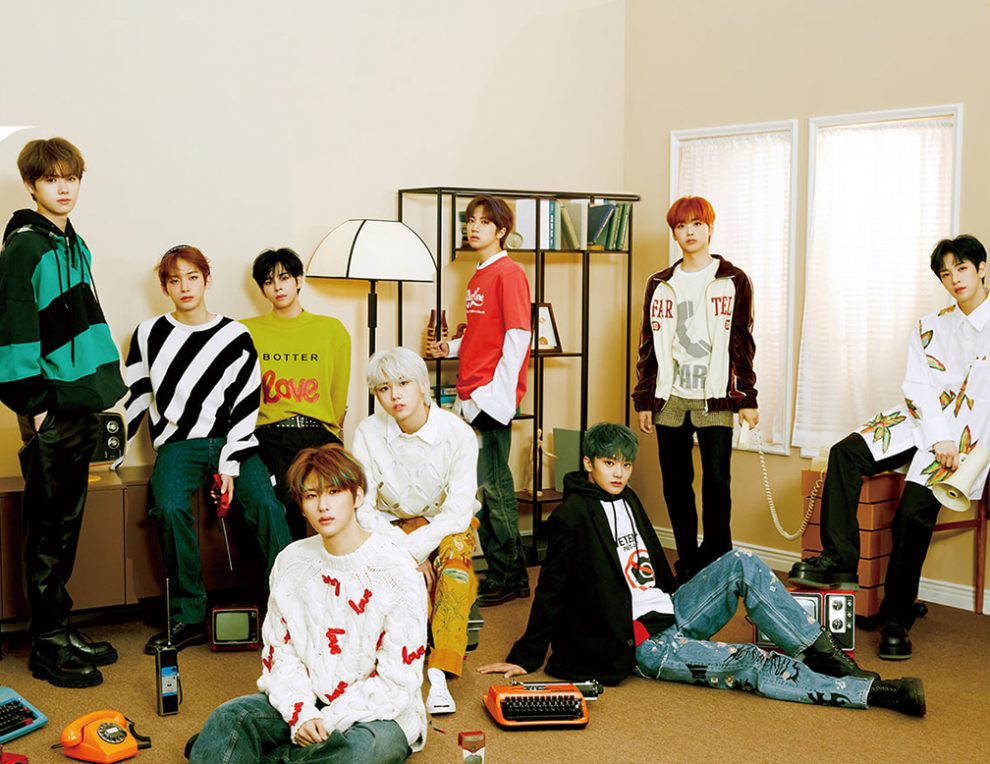 K-Pop boy band, CRAVITY release of their 3rd album, SEASON3. [HIDEOUT: BE OUR VOICE]. The title track “My Turn” is a song that demonstrates the rise of K-Pop. CRAVITY’s debut album SEASON1. [HIDEOUT: REMEMBER WHO WE ARE] caused a wave of intrigue and excitement here in the states, with mentions in PAPER Magazine, Access, iHeart, J-14, MTV News, Earmilk, Teen Vogue, and Rolling Stone who referred to their title track as “An anthemic track from the K-pop rookies that combines 808-style riffs with the melodic sensibilities of early-2000s boybands (extended dance break included).” In addition to that, CRAVITY made a splash on social media, debuting at No. 12 on Billboard’s Social 50 chart for the week dated April 25.