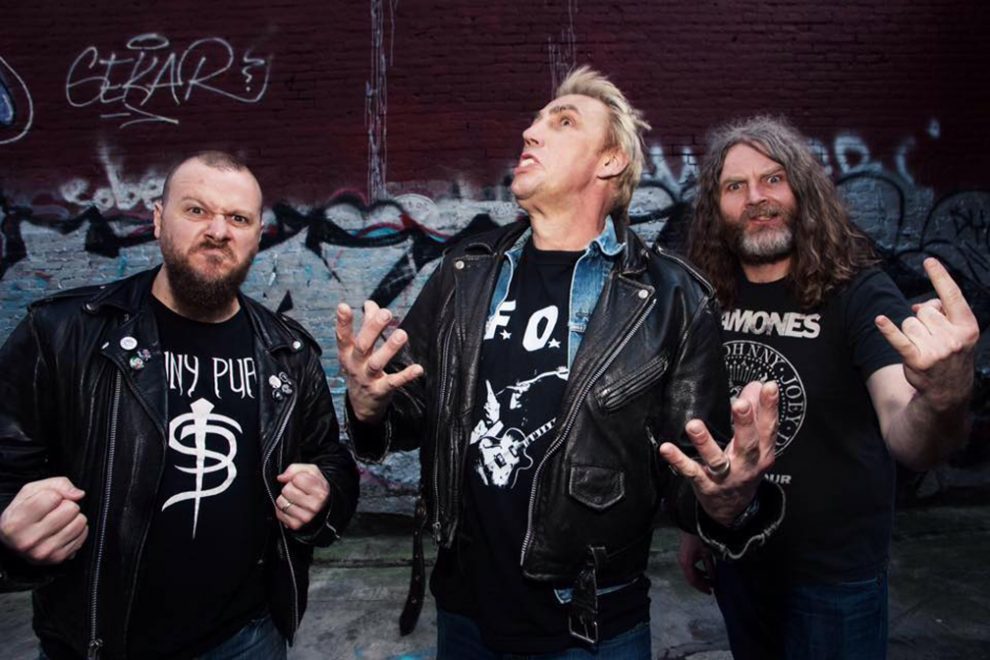 Throughout the 1980s, defining hardcore punk band D.O.A. helped solidify and pave the way for the explosion of politically active punk artists in modern culture alongside other legends such as Black Flag, Circle Jerks, Dead Kennedys, and Minor Threat.