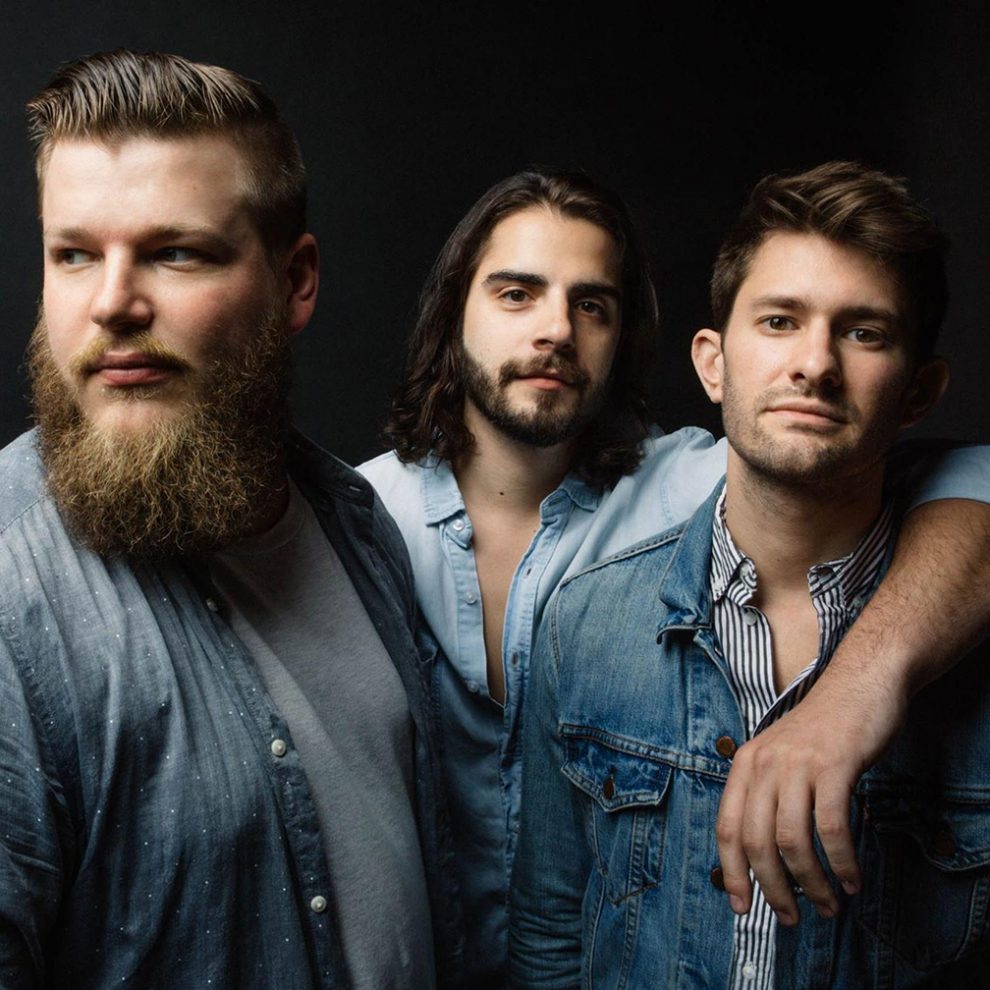 The new material is the follow-up to 2017’s critically acclaimed EP, Far From Home, which featured the singles “Friends” and “Caroline.” On the heels of that release, the band spent the next 18 months on the road, including a stint opening for Blues Traveler before hunkering down to record in the Nashville studio of GRAMMY-nominated producer Paul Moak.