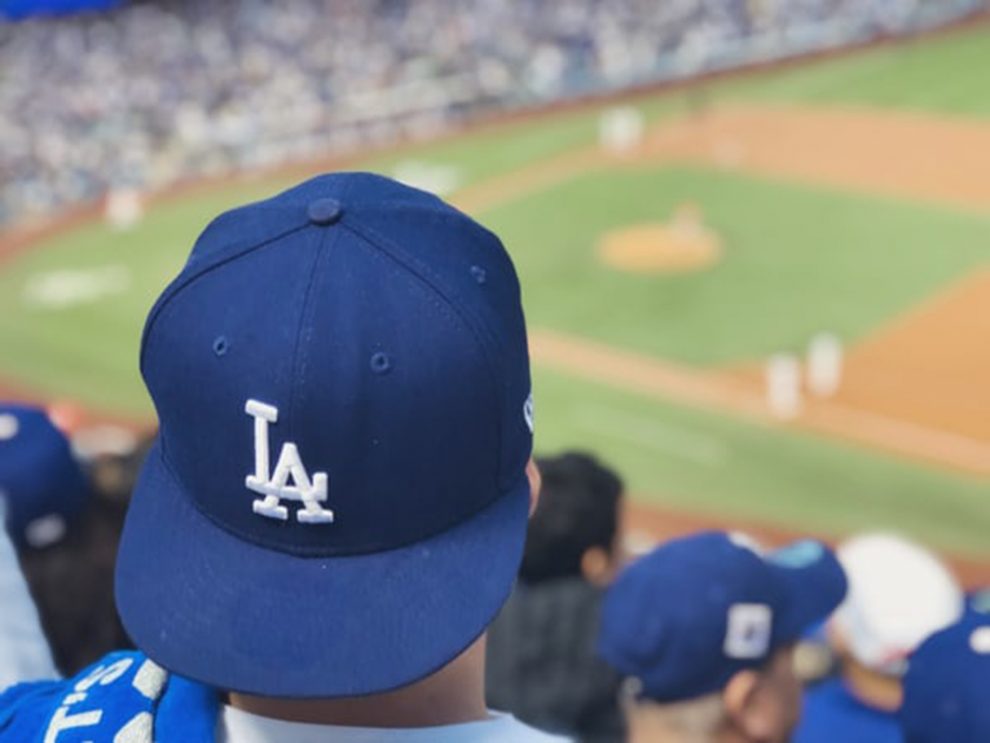 Last year’s MLB season ended with a bang for the Los Angeles Dodgers who appeared in their 21st World Series and snagged their 7th series win, beating the Tampa Bay Rays 5 to 2. Now with the start of a new year, a fresh season of baseball is right around the corner as teams are already planning for spring training that will kick off in February.

After such an exciting round of baseball games, it’s never too early to predict what this year could hold. One thing’s for certain – the Dodgers already have a leg up against their competitors. Let’s look at just a few reasons why another set of championship rings could be in store for the players of Los Angeles.

Normally, when a team produces such a phenomenal starting roster as the LA Dodgers did during their 2020 season, it’s sweet while it lasts, but the magic soon fades as players are traded, leave, or become free agents.

However, in the case of this dynamic MLB organization, its successes in this decade are just getting started. This is mainly because their lineup will see little movement in the upcoming season, as most of the team’s valuable players have contracts until at least 2024, or much longer.

For example, right fielder Mookie Betts, who is widely regarded as one of the best players of his generation, signed on to play with the Dodgers until 2032. While some players could be potentially lost to free agency, the important thing is that their starting lineup looks almost exactly the way it did when they defeated the Tampa Bay Rays back in October.

What’s more is that LA is riding off a .662 win percentage on away games according to sports betting experts at OLBG.com, placing them at a high victory average even when playing on the road. With a record like that and the same players enforcing it, what can’t the Dodgers do?

The outstanding talent among young players

Veteran team members have undoubtedly brought the necessary heat to the field, but younger prospects provide different perspectives and great determination to prove themselves worthy as players. A few of those youngsters include pitchers Tony Gonsolin and Julio Urías. In fact, Urías, who recently received a one-year, $3.6 million deal without arbitration is considered by many to be as good, if not better than Walker Buehler.

The 24-year-old is expected to see even more pitching time in the upcoming season, especially now that the organization has agreed to a contract for at least one year. Other fresh faces with great potential include Will Smith, Dustin May, and Matt Beaty. One factor can’t be argued with: when it comes to striking out their competition from the mound, their countless pitching talent has that covered.

A small taste of victory results in even higher ambitions

It’s quite clear that the Dodgers have come a long way in the past few years. Before 2020, the last time they won a World Series was back in 1988. Although they did advance to several National League Championship games, like that of 2016’s matchup against the Chicago Cubs, they could never make it all the way through. That year the Cubs won their first World Series in over a century, defeating the Dodgers in the 10th inning of Game 7.

However, now that there is even a small taste of absolute victory coming out of LA, the Dodgers have the momentum they need to make themselves back-to-back reigning champions and continue the creation of their dynasty.