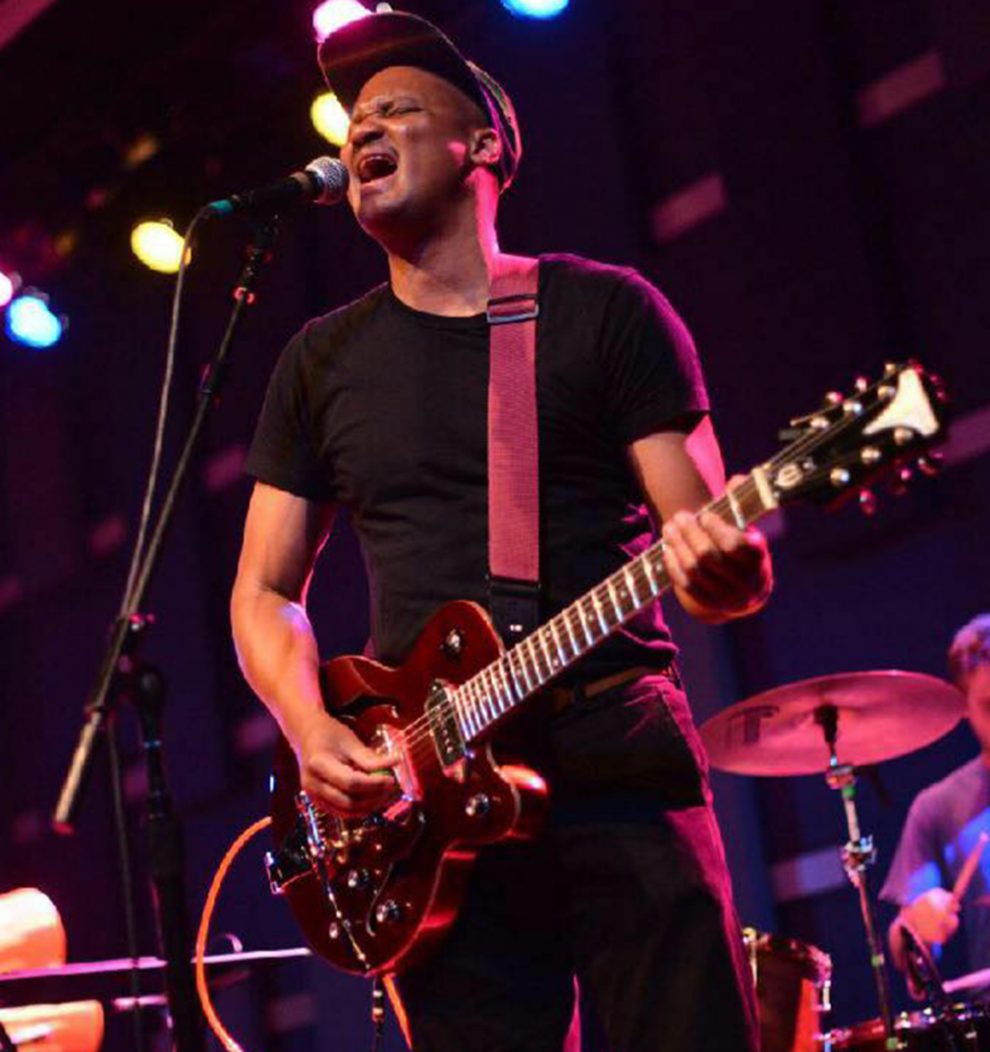 Born Aaron Earl Livingston, Little first came to international prominence with his self-titled debut which was released in 2015 on ANTI- Records. NPR hailed Little’s “impeccably crafted songs” as “honest and unpretentious,” while The Independent proclaimed him “a formidable talent,” and Vice declared that he was “dissolving the barrier between R&B and rock ‘n’ roll one tearjerker at a time.”