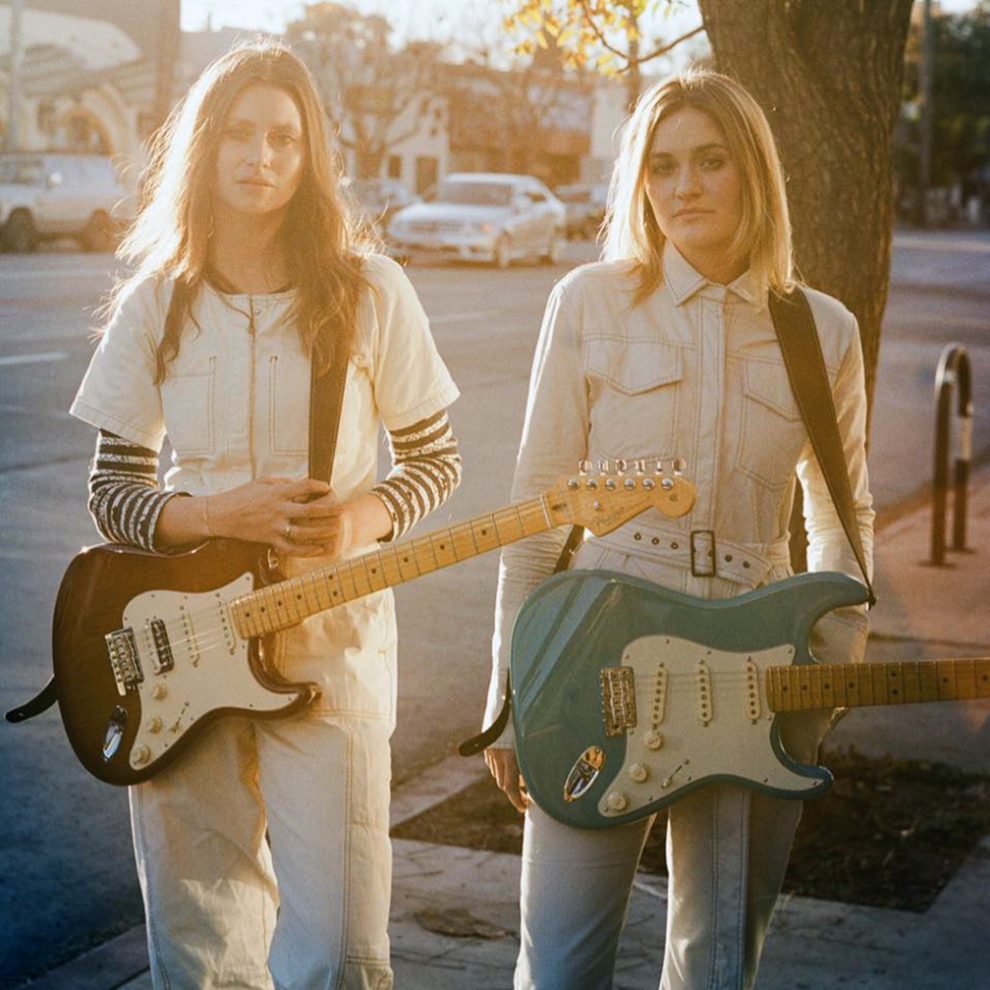 Today, Aly & AJ dropped their groovy video to their newest track “Listen!!!” which V Mag stated “..proves that they’re still just as badass.” The song is backed by Nancy Wilson of Heart on guitar and backing vocals, as well as Jack Tatum of Wild Nothing on backing vocals and synth. Rolling Stone debuted the video and interviewed Aly & AJ’s on their musical evolution.

“Listen!!!” is a cut off the beloved duo’s hotly anticipated new album (out this Spring, details TBD), and follows their other acclaimed 2020 smashes “Joan of Arc on the Dance Floor” (included in NPR’s “Best Music of 2020” list) and “Attack of Panic” (included in Billboard’s “30 Best Pop Songs of 2020” list). They also participated in TiKToK’s New Years Eve virtual celebration where they performed “Slow Dancing” and “Potential Breakup Song (Explicit).”