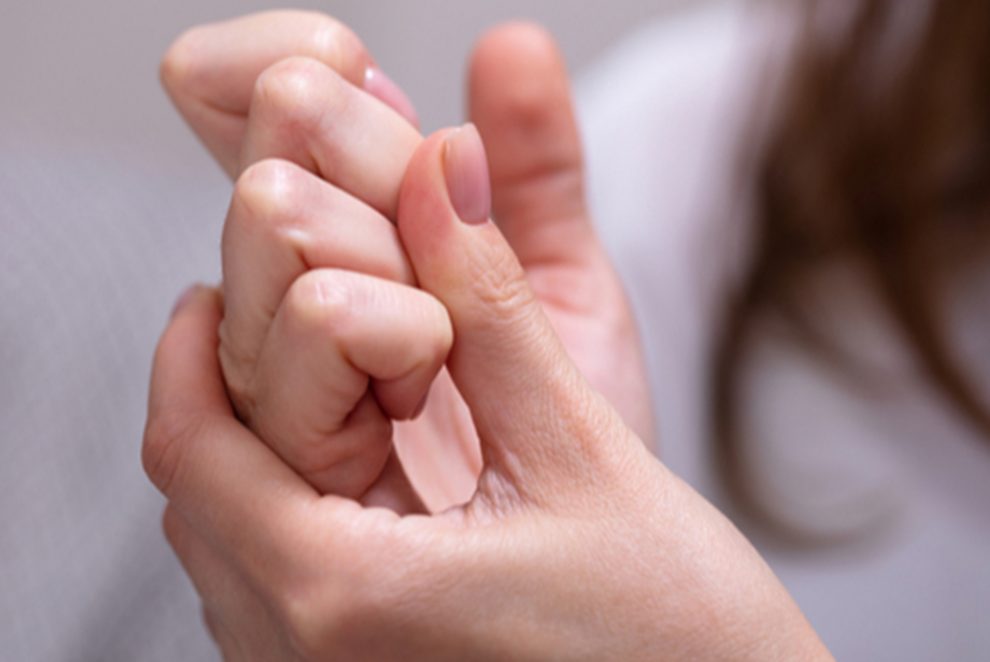 Arthritis is a common and sometimes intensely painful and debilitating condition which attacks and inflames the joints, hindering ease of movement. In the UK, over 10 million people suffer from Arthritis. There are two main types of arthritis:

There is cure for arthritis, but there are a variety of treatments to ease the pain (which is sometimes chronic) and make day-to-day life easier to manage. One of the key ways to fight the debilitating effects of Rheumatoid arthritis, and the painful inflammation it causes, is through the use of an anti-inflammatory.

Anti-inflammatories are easy to buy as a medication over the counter, generally in the form of aspirin and ibuprofen. However, natural, therapeutic alternatives are becoming increasingly popular due to the adverse effects that too much medication can have, particularly gastrointestinal damage (in the stomach). Natural anti-inflammatories come in many forms, and people usually associate this with foods such as fish oil and turmeric. But the plant-based supplement which is gaining increasing attention in the area of arthritis treatment is CBD (cannabidiol).

Cannabidiol oil is a compound that is found naturally occurring in the hemp plant, which is part of the cannabis family. CBD is what is known as a ‘phytocannbinoid’, which can only been produced by the cannabis plant. Nevertheless, the human body has a set of receptors ready to process and interact with phytocannabinoids – which is known as the endocannabinoid system.

One of the key reasons for CBD’s mounting popularity are its natural properties as a natural anti-inflammatory. And this has obviously been instrumental in developments in the realm of arthritis.

Two studies, using animals, have concluded that CBD may be an effective treatment for arthritis. In 2011, a Canadian study using a rat model found that CBD was functional in the reduction of chronic inflammatory pain. And in 2014, a Spanish study established that CBD (and the endocannabinoid system) may also be effective in the treatment of Osteoarthritis, which was corroborated by another 2017 study.

Although it’s clear that plenty more research is needed in this area, particularly involving humans, the findings thus far are incredibly promising for CBD as a natural, therapeutic treatment for arthritis. Anecdotally, more and more people who suffer from arthritis are turning to cannabidiol to manage their chronic pain, while limiting the amount of pain killers in their system. If you’re interested in trying CBD, be it oil, capsules or creams, to treat your arthritis – take time to look into what would be best for your condition. If you are taking any medication please speak with your doctor about managing your condition prior to taking CBD.