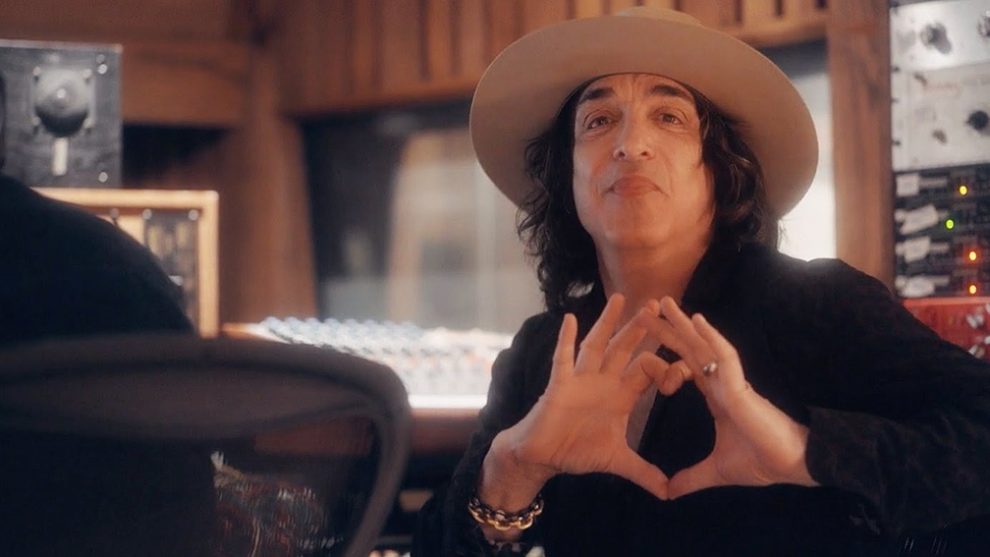 KISS co-founder & frontman, best-selling author and Rock & Roll Hall of Famer PAUL STANLEY’s Soul Station announced today, their forthcoming album Now and Then has officially been set for release on March 19 via UMe, available for pre-order HERE. A collection of nine classic soul covers and five original tracks, Now and Then will feature the band’s acclaimed version of Five Stairsteps’ “O-O-H Child” as well as their take on The Spinners, “Could It Be I’m Falling In Love.” 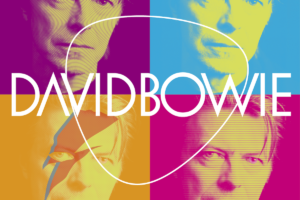 NEW MUSIC: 3 Doors Down release “THE BETTER LIFE” video from their upcoming box set
6 Reasons Why Flying With a Private Jet Is Better Than Commercial Flights
Comment