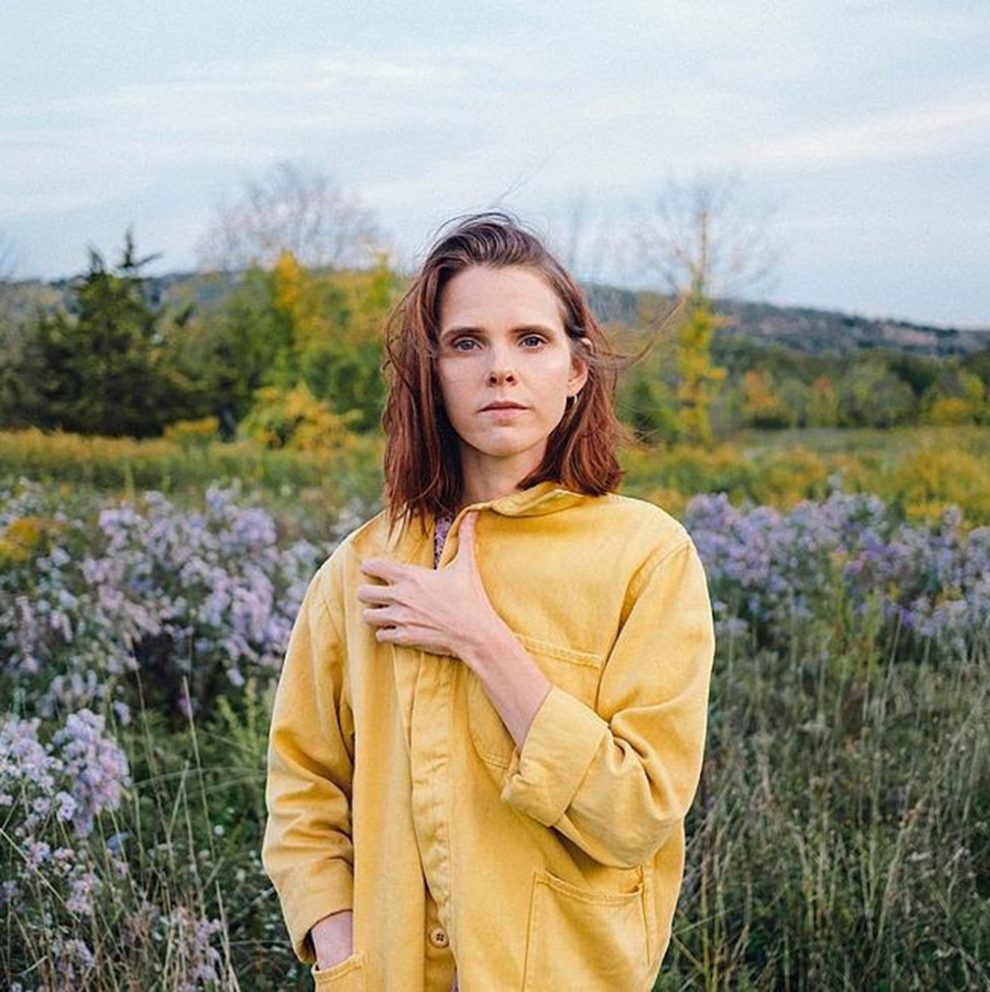 Having recently released her second single, “Hard Drive”, which was named a Pitchfork “Best New Track” and chosen by NPR’s All Songs Considered Bob Boilen as his “Best Track of January”, New York City artist and musician Cassandra Jenkins has now unveiled “Crosshairs”, the newest song and video from her upcoming album, An Overview on Phenomenal Nature, out February 19th on Ba Da Bing Records. Fresh and impromptu, the one-shot video for “Crosshairs” was created by Jenkins just this past week using the wintry backdrop of New York City as her palette – capturing the fragile beauty and sense of isolation that many are feeling during these times. Pre-order album here.

Livestreams are back at BABEVILLE! ?
Some Winter Sun: The Burchfield Penney Reopens This Thursday