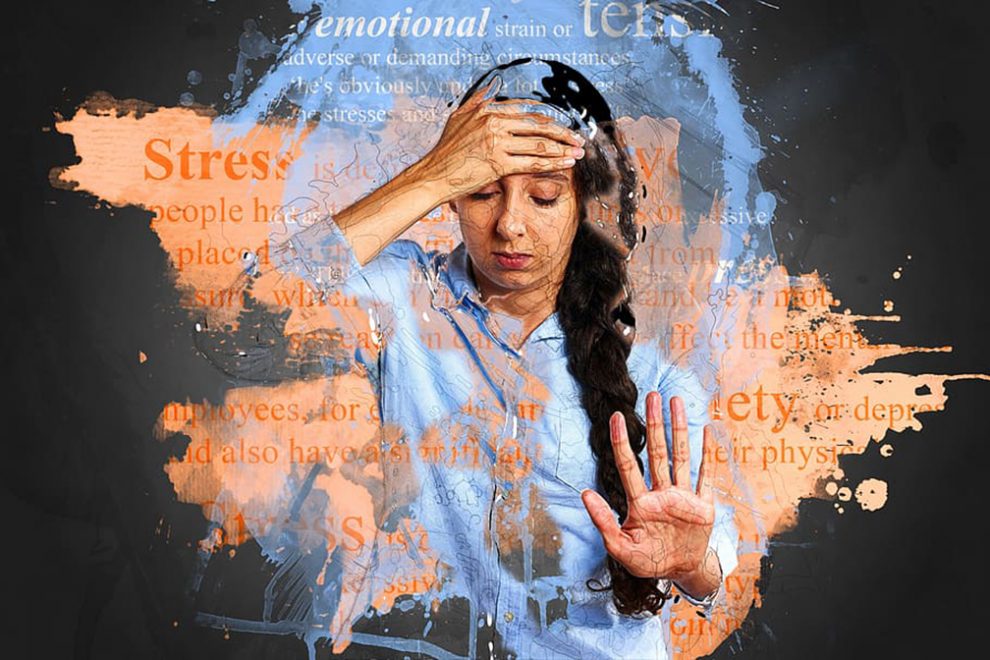 Depression is a serious illness that is difficult to recognize. It is far from always manifested in tears, irritability, or apathy. In the early stages, a person can behave almost normally. Therefore, it is not possible to identify whether a person is depressed or not.

In this article, we will tell you about some signs you should pay attention to. But before looking at the signs of depression, let’s see the main causes of depression.

Signs Of Depression To Look Out For

If any of the following signs appear, you need to get help from a doctor quickly.

Thoughts about the essence of being, the meaning of life, and the laws of various events come to everyone’s mind from time to time. But a person who is depressed thinks about it too often. He/she expresses his or her feelings in abstract and vague phrases and loves generalizations. Such people draw global conclusions from the most insignificant event.

Most often, reflections carry a negative message. Sometimes a person considers himself to be the cause of all the troubles happening around him. It is useless to persuade him/her. They just stick to their point.

Realizing that something unusual is happening to him/her, a person tries to justify every act. Such people come up with confusing explanations for everything from being late for a date to not wanting to go to a friend’s birthday.

A depressed person thinks that his/her psychological problems are too insignificant. Therefore, they try to find more significant reasons for not wanting to communicate. If such explanations sound too often, and not orally, but in writing, you should be wary. Depressed people try to avoid gatherings and find excuses.

Communicating with someone who is depressed is not easy. He/she may react to the most innocent remark with violent hysteria. While a serious misfortune, for example, a loved one’s death will not cause him/her much sympathy. If someone you know reacts in such a way, you should know that he/she is going through depression.

Often, such a person stops feeling even physical pain and may not notice the injury. Against the background of internal experiences, everything external begins to seem insignificant, complex, and hostile. The deeper the depression, the less adequate the patient becomes.

An absolutely healthy person in a state of depression may suffer from previously unknown ailments. Such a person starts having migraine attacks, aching teeth, aching muscles, and bones. To the doctors, the patient complains of heat cramps, fainting, and constant weakness. At the same time, examinations do not confirm any diagnosis.

An experienced doctor does not dismiss such patients because they really suffer. They must be treated very carefully. Patients often react to the offer to take antidepressants with resentment and irritation. But without medication, their recovery is not possible.

Depression closes a person into a narrow framework. Such people stay in their own world; they have absolutely no interest in outside information. Similar thoughts stay in their mind and keep repeating in a loop. They kind of get stuck in it, and they feel there is no way out.

Any attempts to change the subject lead nowhere. They are able to reach a certain decision and stay confused. No matter what they do, they always return to obsessive thoughts. It is impossible to solve problems in this way. This symptom is especially common in females.

A depressed person may stop taking care of themselves, dress casually, forget to cut their hair, or clean their shoes. Even an ordinary shower becomes an overwhelming action for them. Therefore, they try to postpone it as long as possible.

The house of such a person looks neglected and untidy. The depressed person simply does not have the moral strength to clean. This is a very striking sign, especially noticeable among those who have always been distinguished by accuracy.

It can be difficult for a person experiencing a deep inner breakdown to focus on anything. Such people begin to forget simple tasks. Even everyday work becomes difficult for them. Therefore, they try either to leave them or not able to perform well.

If at your office or even at home, you notice this lack of interest in performing regular tasks in a person know that he/she is not mentally stable. Poor performance is the most prominent sign of depression. This does not mean that every poor performer is depressed. You have to monitor other signs too.

Afraid to show that something is wrong, depressed people try to show they are happy. They just beam with optimism, smile, joke, and may seem like the soul of the company. Surprisingly, actors, comedians, and clowns often get depressed.

If such behavior began to be demonstrated by a person who had not previously been noticed in special positivism, you should be wary. An attack of unfounded optimism can be a sign of depression. It is important for friends and family not to miss this turning point.

If the combination of the above signs appears in a person, know that he/she is depressed. You should try to talk to them. If still, nothing works, it is better to make an appointment with a doctor. Only a qualified doctor can help them get better and fight depression. Get in touch with Pacific Psych Center to start getting your life back on track.