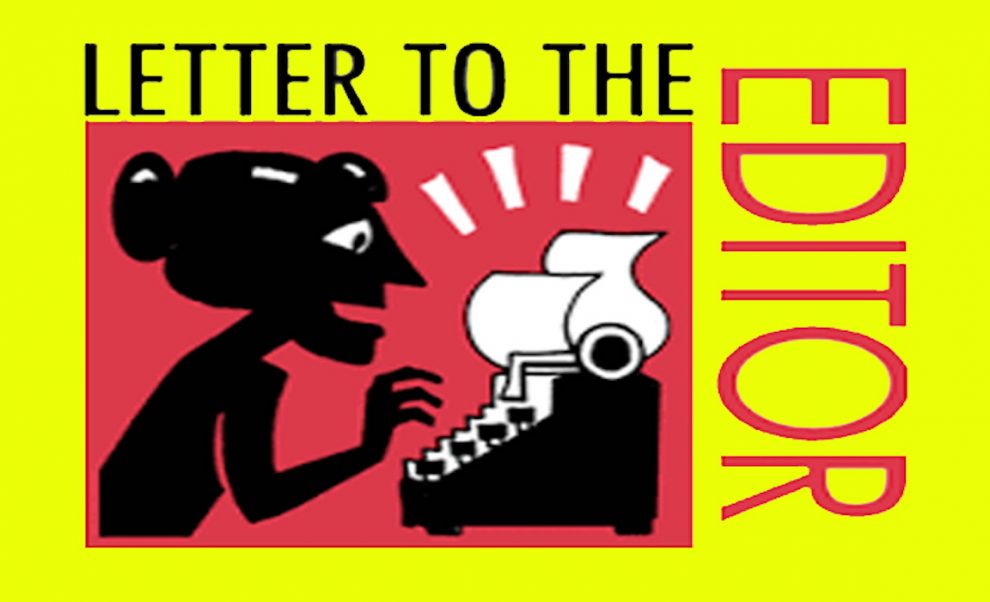 Letter to the Editor

What is gonna take our elected NYS Representatives to ‘Represent’ us and Push for criminally negligent homicide charges against Gov Cuomo and his accomplices… Cuomo being caught red handed smothering an innocent helpless nursing home resident with a pillow? All of the evidence needed, and that of the cover-up for the crime, has been out there and yet here we are nearly a full year from the date of the fatal Cuomo Nursing Home mandate and we still do not have charges filed?

This is not about Democrat or Republican politics, this is about Gov Cuomo, Criminally Negligent Homicide, and his cover-up of that crime. He had the criminal mandate taken off the state website shortly after realizing his fatal error. He issued not once but twice threats to Nursing Home Administrators and owners to follow his “guidelines” or else. He creates executive orders absolving himself and NHs of any liability for the deaths.  He then began to blame everyone but the McDonalds Drive thru attendant for the deaths of the thousands of NH residents. Shamefully he even blames the precious NH health care workers for the senior’s deaths. He then coerces his NYS DOH to issue a report to support his blame claims. He then has cherry picked witness hearings about the deaths and NYS DOH Commissioner Zucker doesn’t attend them all and even withholds key statistics about the numbers of deaths. Months go by and Zucker curiously still doesn’t release the formally requested information. NYS AG James finally has  to start doing her job and releases a scathing  “report” of Cuomo’s handling of the whole affair just months after Cuomo makes a lot of money off his “I did great handling the pandemic” book. And now… his right-hand Melissa DeRossa admits to stating in a conference call, with fellow Democrat leaders,  Cuomo’s administration “froze” when it came to responding to state and federal requests for nursing home death information for guilty fear those numbers “would be used against us.”

What does it take for the NYS AG to press charges? A DNA and Covid laden pillow in Cuomo’s hands? Why didn’t the Democrat leader participants in that damning conference phone call speak up long ago when it happened? And Why haven’t ANY of the uselessly grandstanding and campaigning NYS GOP Representatives pushed for charges long ago when all of this information was already out there? Charge Cuomo and his accomplices and let a grand jury decide their fate. So many questions and this political football game goes on while seniors and their families go without justice for Cuomo’s obvious crime.

No more games. No more hearings, investigations, calls for resignation, calls for impeachment, No more grandstanding shameless politicians on camera delaying and distracting from the crime for their own self-aggrandizement. Nearly every NYS elected representative voluntarily gave Cuomo his dictatorial powers to commit this crime the least they can do now is muster up the clusters to push for Charges, trial, and a conviction of Cuomo, Zucker, Dreslin, Burstein, and all the other accomplice DOH officials.

NEW YORK HAS A VOTING RIGHTS PROBLEM WITH OUR EX-CONVICTS
Former EDNY Judge John Gleeson: Why Trials in the USA Are on the Verge of Extinction