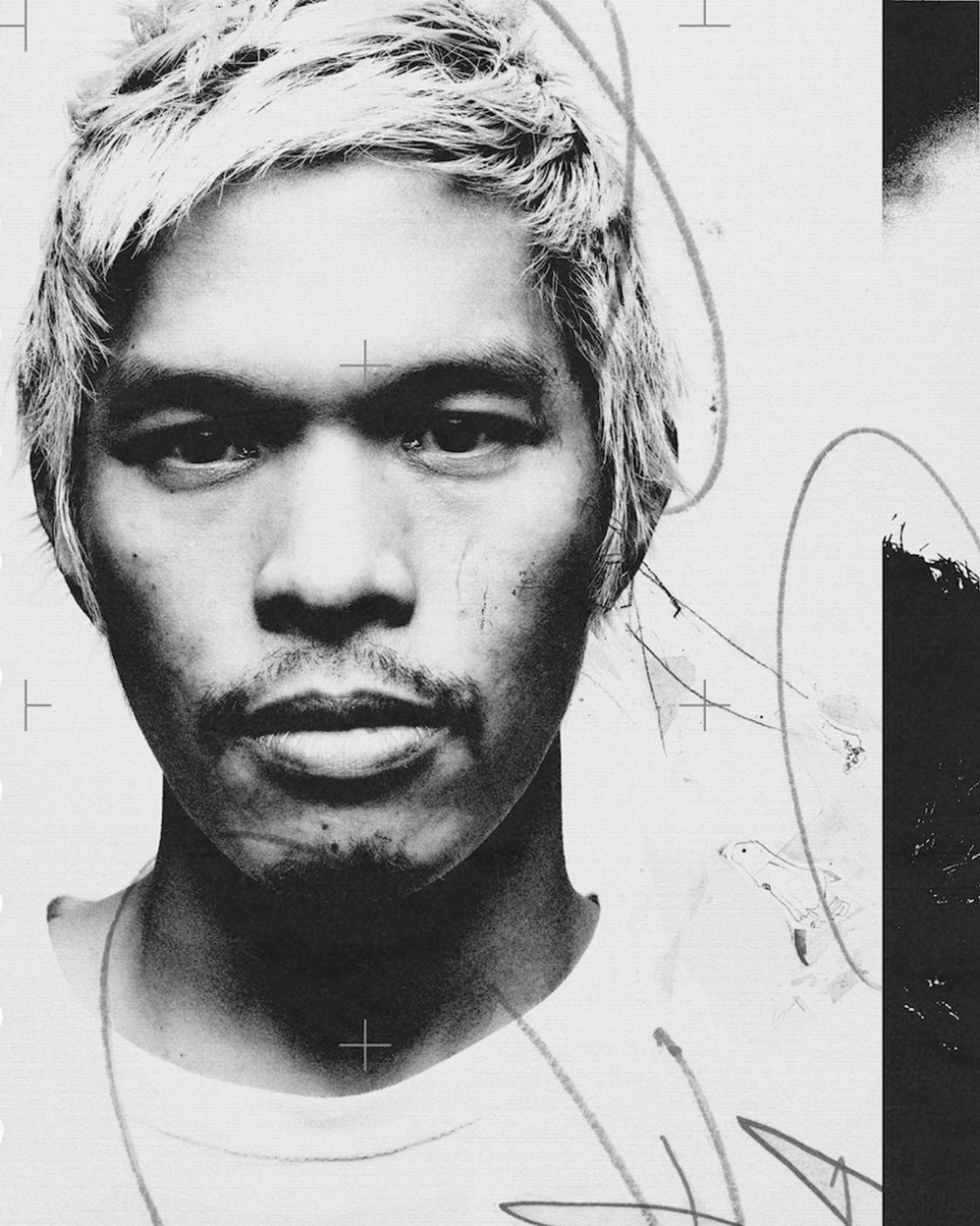 Today, The Glitch Mob’s Ed Ma AKA edIT releases a new single “Tonight With You.” It’s the latest track in a string of singles from edIT’s upcoming album ‘Come To Grips’ (Feb 26) which revolt against feelings of universal isolation, uncertainty and economic grief in their propulsive, brooding groove.

edIT revived the solo alias earlier this year with two glitchy club singles “Find You” and “That’s Me Baby,” the first from ‘Come To Grips,’ an album that merges his love for hip-hop with icy drum ‘n’ bass.
An astute producer and hip-hop fan, Ma’s propensity for DJing and producing in earnest dates back nearly two decades. In the late 90’s he produced for rappers such as Busdriver, Aloe Blacc, and Sole while holding a residency at Konkrete Jungle, where he embraced his love for drum ‘n’ bass. Come 2004, Ma released his debut solo album, Crying over Pros for No Reason, on influential UK label Planet Mu.