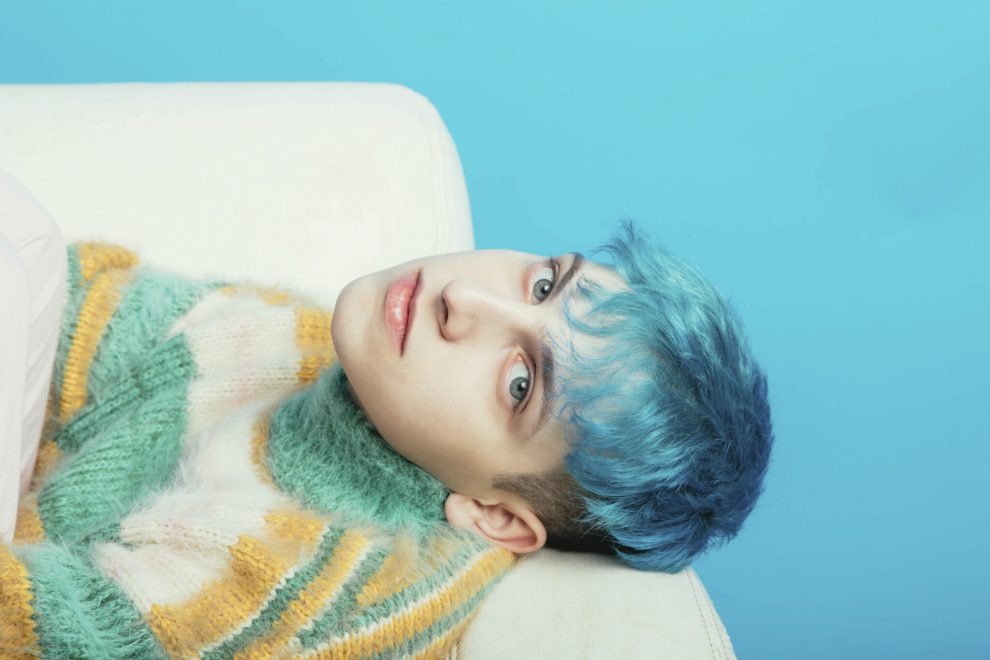 Internet Money’s resident pop and RnB crooner lilspirit releases his new single “4ever.” The single arrives after the young artist dropped his debut album american spirit in May and appeared on the star-studded Internet Money album B4 The Storm in August with his track, “Devastated,” written and produced with Taz Taylor, Nick Mira, and Alec Wigdahl.