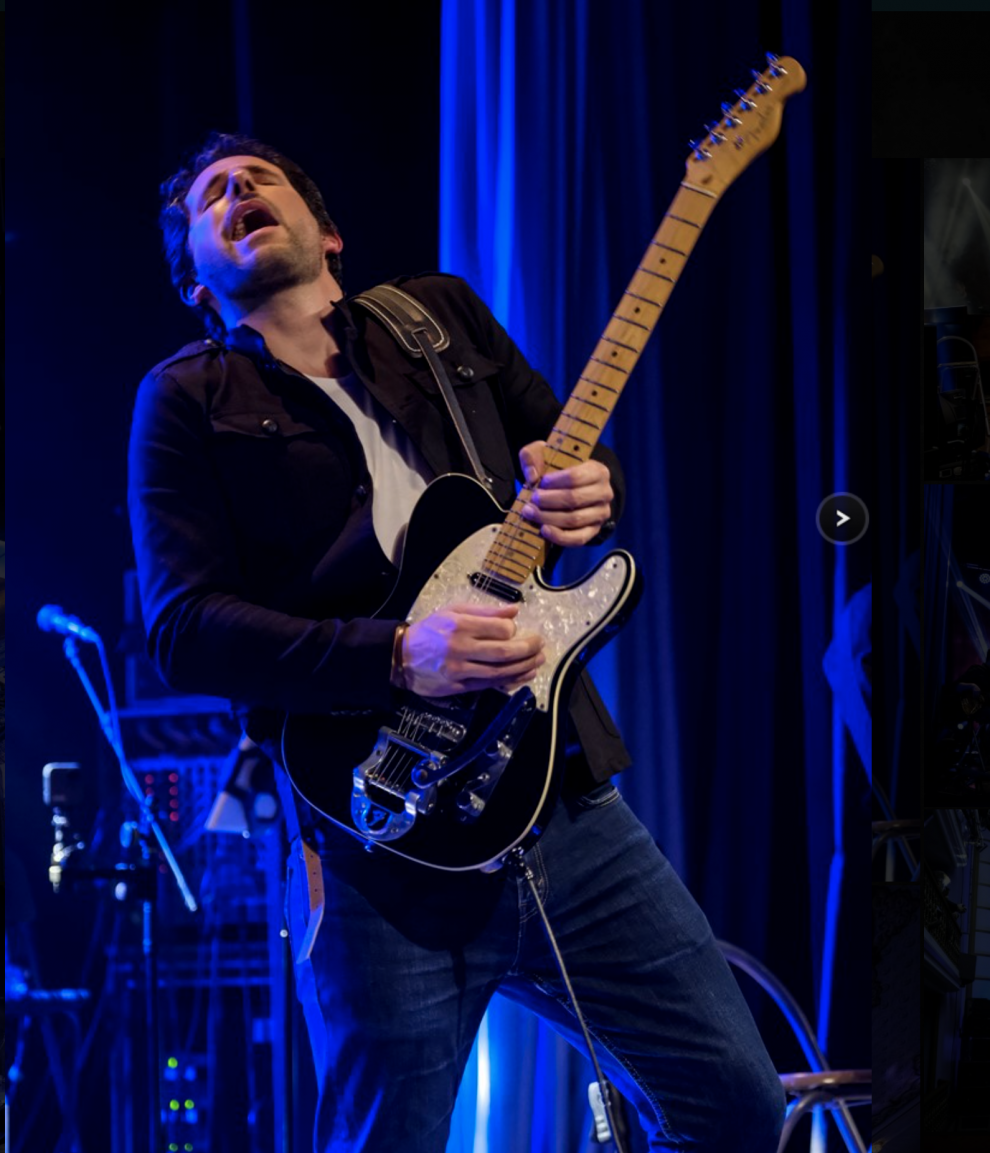 From the small village of Alhandra in Portugal, Messias started as a piano player at just 8 years old, but the guitar took its place quickly. In 2013 Messais released his first album “No more than me” which reached “Top 10” in the “Blues Matters” magazine and had worldwide presentations. (Lisbon, New York, Cannes, Madrid, Kiev, Odessa, Horsens, etc.) In 2017 he was selected to represent Portugal at the European Music Challenge along with 21 other countries. In 2018 he released his second album “Out of trouble.” In 2019 he was invited to play at the opening of the European Blues Challenge in the Azores.