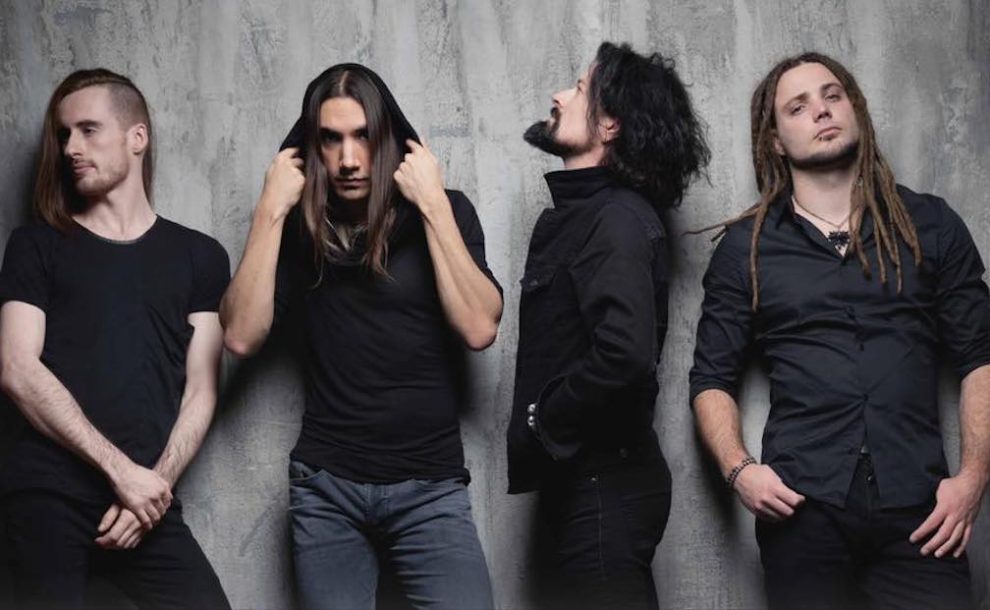 Neonfly have announced their worldwide signing with German powerhouse label Noble Demon, who will release the band’s highly upcoming full-length record, The Future, Tonight, on June 18th. Neonfly have been storming festival main stages, and touring as the main support band for some of Rock’s biggest names, including Alice Cooper, Dragonforce, Anvil, Gamma Ray & Magnum.

“This album has dominated our lives for the past 5-6 years. We’ve put so much time, money and effort into it, and we did it because we really feel like this is the best and most important album of our careers. With the stakes being so high, it was extremely important for us to work with the right group of people for its release. Noble Demon is a relatively new name. But Patrick, the head of the label, has been in the business for years. He’s really passionate about the bands he works with, and he was recommended by pretty much everyone I know in the business. So far everything’s worked out great. I think we found the right partners to take the band to new heights, and I’m really excited for the future. I think this will be the start of a long and fruitful collaboration!”

“When I first heard about the idea,” said Dani, “I was psyched about the song choice! I have a thing for sexy metal covers of cheesy songs. This was my first time professionally recording vocals, and I enjoyed it so much! Shooting the video with the guys was a full day of non-stop hilarious shenanigans – all the while channeling my inner ‘Venus’ dressed head to toe in latex.”